The Timberland Company recorded first-quarter net income of $9.3 million, down 64.5% from $26.1 million in the year-ago quarter. Diluted earnings per share were 15 cents, after 40 cents last year. Net revenue decreased 3.9% for the quarter to $336.3 million from $349.8 million in the first quarter of 2006. Excluding restructuring costs related to previously announced decisions to license the company's North America wholesale apparel business and globally restructure its organization around key consumer markets, first quarter diluted earnings per share were 22 cents.

Jeffrey B. Swartz, Timberland's President and Chief Executive Officer, stated, “While near-term hurdles remain, we are committed to our strategy for the long-term growth of the Timberland brand and enterprise. We continue to broaden our portfolio with acquisitions such as SmartWool, GoLite, Howies and IPATH so that we can reach more consumers than ever before; we are more focused than ever on creating authentic and relevant product for our targeted consumers; and we are streamlining our business operations in order to drive greater efficiencies. While I am not satisfied with where we stand today, I am encouraged by the strength of our new management structure, our strategic focus and the resolve of our employees and believe that we are positioning ourselves to make important progress in the future.”

Quiksilver Sees Rossignol Divesture Impact on Bottom Line; DC a Plus in Softgoods… 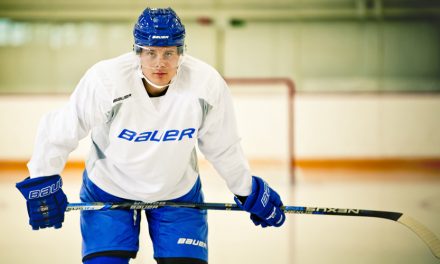 Performance Sports Group To Be Sold To Stalking Horse Bidder