Tillys had lowered its fourth quarter guidance for comparable store sales growth to the 1-3 percent range on Nov. 20.
Our quarter-to-date sales reflect strong comparable store sales results in the peak weekend of Black Friday/Cyber Monday and in late December/early January, with soft traffic and sales in between, said Daniel Griesemer, president and CEO. We have exited the holiday season with our inventory well positioned, having maintained our strong pricing discipline and brand integrity. We transition into Spring with complete confidence in our business model and remain focused on long-term quality growth.
Fourth quarter 2012 outlook
Based on the results for the Holiday period, GAAP net income for the fourth quarter is expected to be in the range of $9.0 million to $9.3 million, or 32 to 33 cents per diluted share. That compares to guidance of $9.3 million to $10.3 million, or 33 to 36 cents per diluted share issued Nov. 20. In both instance, Zumiez assumed an anticipated effective tax rate of 32.9 percent and a diluted share count of 28.2 million shares, compared to 20.5 million diluted shares in the fourth quarter of last year. The companys 2012 fourth quarter includes one additional week compared to last year, and our 2012 fiscal year is a 53-week year compared to a 52-week fiscal 2011.

On an adjusted basis, using an anticipated on-going effective tax rate of 40 percent, adjusted net income in the fourth quarter is expected to be in the range of $8.1 million to $8.4 million, or 29 to 30 cents per diluted share. 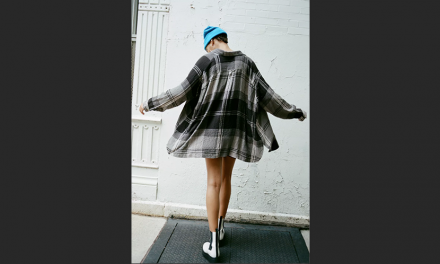 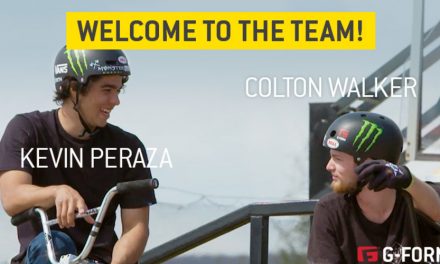