The experience, titled “The North Face: Nepal,” consists of new footage and stories that extends beyond the previous groundbreaking virtual reality (VR) collaboration (“The North Face: Climb”). Now, say the companies, Yosemite and Moab will seem small in comparison.

“Virtual Reality is a powerful medium that has the ability to introduce audiences to incredible people in amazing places,” said Cliff Plumer, president of Jaunt Studios. “This new Nepal content is an example of just that – viewers have the chance to see, hear and ‘exist’ in the Himalayas, alongside these elite athletes.”

Jaunt, which has only been in operation for two years, has already established itself as a trendsetter for hardware, software, tools, and applications that enable cinematic VR. The company has garnered investments from some of today’s best content creators, including The Walt Disney Company, Evolution Media Partners, China Media Capital, Highland Capital Partners, and Google Ventures, among others.

In their collaboration with The North Face, consumers will be transported to a new view of adventure. Here’s how it works: The viewer steps into an an immersive, 360-degree 3D video and audio experiences. Given the convincing and high-quality VR, consumers are made to feel a “presence” in Nepal. And although the VR is best experienced in-store at San Francisco and New York locations, content will also be available for all smartphone users via Jaunt’s app in Google Play and iTunes.

“At The North Face, we’re always looking for new and innovative ways to share our stories, as well as inspire our customers’ interest in getting outdoors. We’ve seen great success sharing VR in-store with the Moab and Yosemite film,” said Eric Oliver, director of digital marketing, The North Face. “With this new Nepal footage, we’re excited to showcase the wonder of one of the most beautiful places in the world.”

Shot in February of this year, the new content offers a front-row seat into the beauty of Nepalese landmarks and mountains.

Footage was captured over the span of two weeks, and ranges from 914 to 6,096 meters in elevation to show the transition from the city to the lower hills, then all the way to some of the highest points on earth. The VR journey begins in Swayambhunath, also known as the monkey temple, and Thamel, the commercial neighborhood in Kathmandu. Footage then moves to show the trek into the lower Khumbu glacier and ultimately, the Lobuche Peak.

Using Jaunt’s proprietary 360 degree, stereoscopic 3D cameras and advanced 3D sound-field microphones, the footage is pristinely captured. The North Face athlete Renan Ozturk was filmed trekking through Nepal, testing the brand’s new Summit Series, which is designed as the most elite equipment for exploring the world’s harshest environments. Ozturk tested the entire Summit line while in the Langtang Valley.

“Virtual Reality is still in its infancy, and yet we’re already traveling to the most remote spots in the world,” said Jaunt’s Plumer. “We’re excited to continue working with The North Face to push the limits of what’s possible.”

Photos Courtesy of The North Face 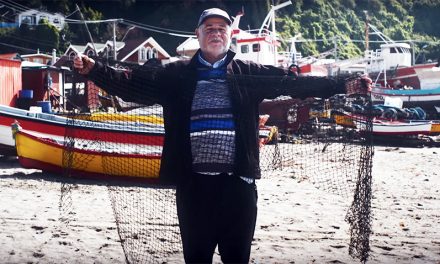 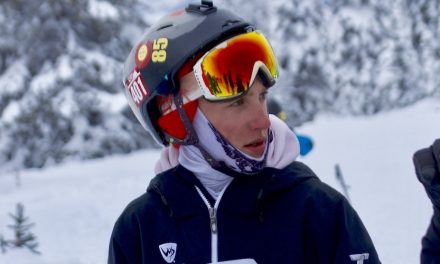 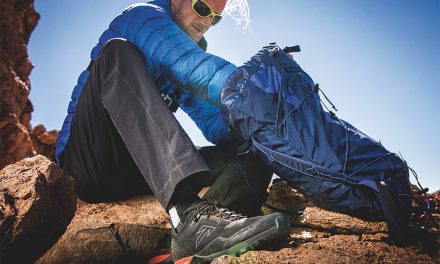