The Hosiery Association, in conjunction with The Hosiery Technology Center, has created the CPSC Legwear Coalition to work in partnership with the Federal legislature and the Consumer Products Safety Commission (CPSC). The CPSC Legwear Coalition has been formed to respond to and prepare the legwear industry for the new Consumer Products Safety Improvement Act (CPSIA) which became law in August.

“While the legwear industry applauds legislation that makes products safer, we know that our industrys products are already exceptionally low-risk,” says Sally Kay, THAs president and CEO. “The CPSC Legwear Coalition will compile and provide this evidence to the CPSC so that it can consider redirecting its efforts and resources to improve other categories that may pose immediate threats to American consumers.”

The new CPSIA legislation requires extensive testing and certification to ensure products, especially those intended for children, meet strict lead content limits. Lead is not commonly used in legwear manufacturing and is, therefore, rarely if ever present in legwear products that a consumer would wear.

“The legwear industrys product safety record is exemplary,” says Cathy Allen, THAs chairperson. “We are confident that our Coalitions work will reassure the CPSC and encourage them to target products where safety improvements will yield the most benefit for children.”

“By combining the expertise of our member organizations and the industrys technical and legal experts, the CPSC Legwear Coalition will build and communicate the compelling case for legwear product safety,” says Kay. “The Legwear Coalitions work will also help THAs member companies better understand the complex and extensive CPSIA legislation so that they can be in full compliance.” 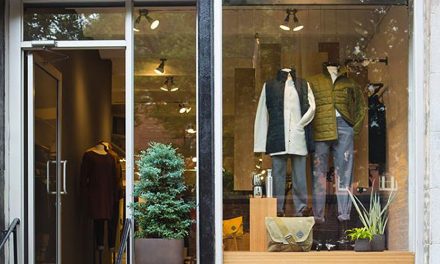