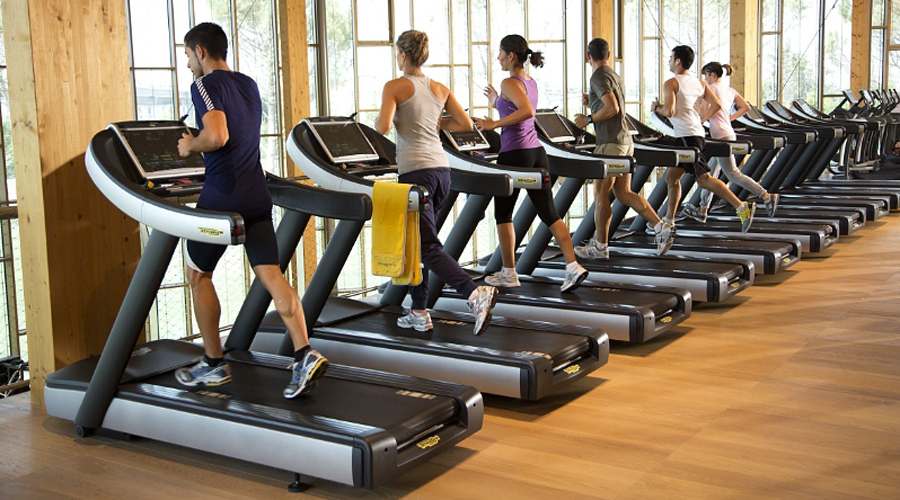 Technogym, the Italian company focused on athletic training, rehabilitation and wellness, has been selected as Official and Exclusive fitness equipment supplier for the Rio 2016 Olympic Games. As part of its commitment to the Rio games, the equipment/training company will launch a “Let’s Move for Rio,” social campaign with a giving back edge.

The campaign’s purpose is to donate part of the equipment provided to the Olympic training facilities.

Through the Technogym digital platform Mywellness cloud, during the Olympics, athletes and wellness enthusiasts will be able to measure their physical exercise – both on the equipment and thanks to the free Technogym mobile app –  and transform it into equipment that Technogym will donate to 22 public gyms in Rio’s most disadvantaged communities.

“We are very proud of being chosen for the sixth time as the official supplier of the Olympic Games. This important achievement represents a victory for the whole Technogym team and a strong reference on our products innovation and quality standards,” Nerio Alessandri, President and Founder of Technogym said. “Rio 2016 will also represent a unique social opportunity to promote wellness in Brazil and in the whole Latin America and to get increasing number of people interested in regular physical exercise”.

Easton-Bell Sports Swings to Profit for 2005