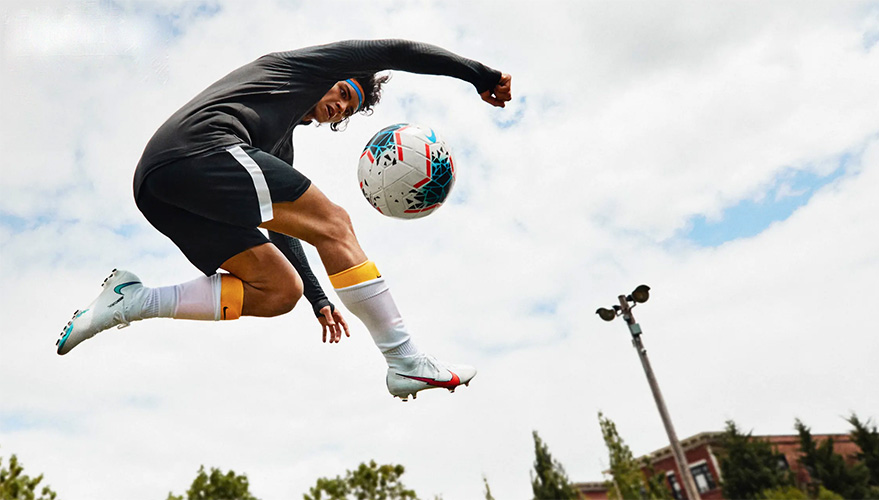 Susquehanna International Group on Wednesday raised its price target on Nike Inc. to $150 from $130 due to the expected strong payback from its accelerated focus on digital and direct-to-consumer (DTC) as well as the benefits from restructuring efforts.

In a note, Poser wrote that Nike’s fiscal first-quarter ending in August “will likely be challenging,” but he expects 2Q21 revenue to recover faster than management’s cautious remarks on its 4Q20 call in late June. Nike officials guided first-half revenue of fiscal 2021 to be down, but less than Q420’s decline of 38 percent. Poser wrote, “Industry checks indicate trends for athletic/fashion athletic footwear and apparel remain strong, significantly outpacing growth in other merchandise categories.”

The analyst expressed confidence that John Donahoe, who assumed the role of Nike’s CEO in January 2020, is making the right moves in shifting Nike to more of a digitally-focused and consumer-centric company.

“In our view, Mr. Donahoe’s background running digitally native companies, including eBay and ServiceNow, is likely proving invaluable as NKE enhances its digital prowess,” said Poser. “Further, Mr. Donahoe’s fresh eyes on Nike’s overall business works to his advantage, in our view. As an outsider, though he has been on Nike’s board for five years, Mr. Donahoe comes into the CEO position void of legacy relationships that might impinge on his ability to make difficult decisions. We believe Mr. Donahoe will further cement NKE’s leadership position.” 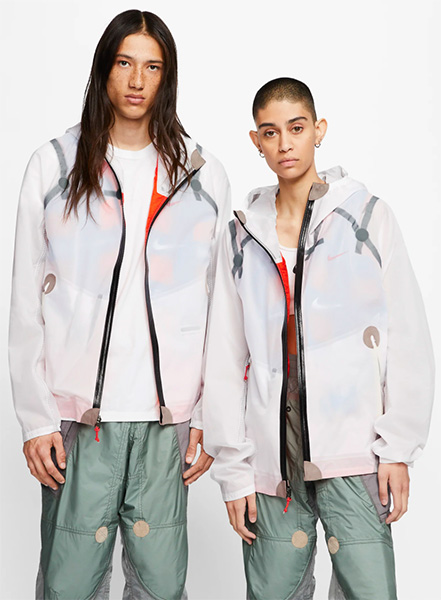 Digital growth in FY21 is expected “to remain exceptionally strong” due to the introduction of the “Consumer Direct Acceleration” strategy earlier this year and ongoing investments in its digital infrastructure. Poser noted that Nike officials now expect to reach 30 percent digital penetration (owned and partnered) in fiscal 2021 versus a previous goal of FY23. Poser suspects Nike is targeting 25 percent to 30 percent owned e-commerce penetration with partnered (wholesale) digital sales making up the balance.

The report highlighted the benefits of the acquisition of a number of data analytics companies over the last several years that are enabling Nike to gain a better read on consumer insights and increase efficiencies in inventory and other areas of its business.

Regarding the restructuring efforts, Nike announced on July 22 plans to absorb a charge of $200 million to $250 million for layoffs as it streamlines operations amid its shift to focus on DTC and digital. Based on proprietary checks, Susquehanna believes Nike is looking to eliminate 7 percent to 10 percent of its workforce by the end of October. The investment firm estimates savings will be in the range of $800 million to $900 million across salaries, travel, entertainment, and other discretionary expenses, although the savings are expected to be reinvested.

Poser believes the COVID-19 virus has shown that Nike “(and any other successful brand) no longer need the amount of manpower to support wholesale accounts” with the majority of business interactions able to be conducted virtually. Reductions in its wholesale support staff are also expected to move Nike to reduce wholesale accounts that do not adequately support Nike’s premium positioning in the marketplace.

In 2017, Nike announced plans to focus its organizational resources going forward on 40 key retail partners and its own consumer direct efforts while pulling back from “undifferentiated” channels of distribution. Poser said that ongoing consolidation of its wholesale partner base does not appear to be based on size.

He wrote, “Our checks reveal that smaller, more boutique tier-zero accounts are now receiving larger allocations of the latest launches. Thus, while the size is likely a factor in NKE’s decision to keep, or eliminate a wholesale partner, we believe how well the wholesale partner enhances the Nike brand will prove to be the No. 1 guiding factor. While it is difficult to parse out the winners and losers, one thing is clear: those wholesale partners that elevate the Nike brand to the level NKE expects will be “the chosen ones.”