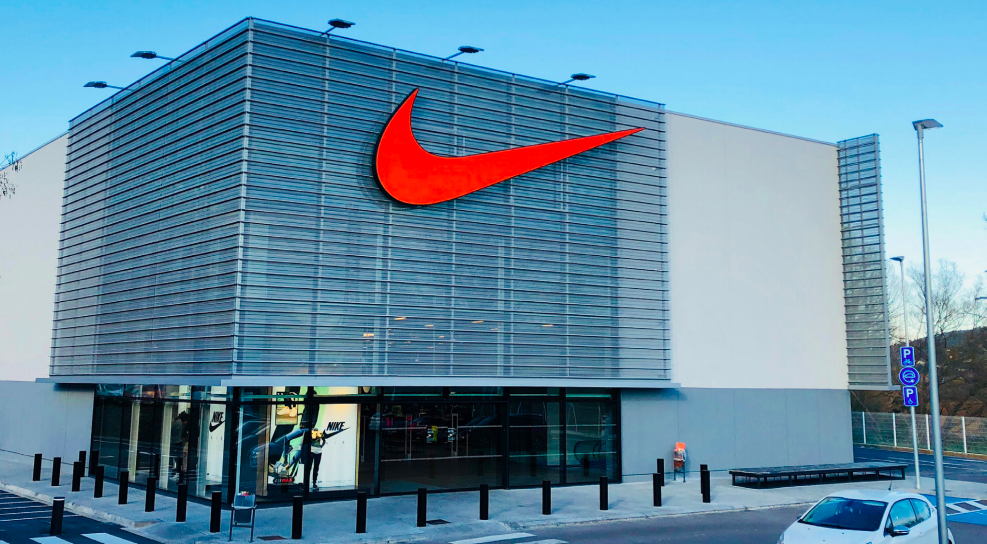 Susquehanna International Group lowered price target for Nike shares to $59 from $62 due to heightened risks at the company following a number of senior-level departures in recent weeks after allegations of inappropriate workplace behavior arrived.

“The executive departures could be more disruptive than most appreciate,” Sam Poser, the investment firm’s senior analyst, wrote in a note.

The exits of Thompson, Singh, Tawiah and Andrews were confirmed this week. The situation surfaced in mid-March when Nike announced the resignation of Edwards and the exit of Martin due to workplace complaints. Edwards plans to retire in August following a period as a consultant. Nike said at the time of the first dismissals that it was conducting a review of the company’s human-resources systems and practices for elevating internal complaints

“While we are not privy to the details surrounding the circumstances of each executive’s departure, it is clear to us that a lot of top flight talent has left Nike in a very short period of time,” wrote Poser.

He noted that most of the departing executives spent had more than 12 years of experience at Nike in key roles. According to the firm’s checks, Edwards, a 25 year Nike veteran, was “the straw that stirs the drink” for the Nike brand. But several others also had “intimate knowledge of Nike and the nuances” of product development and marketing, and were set to play key roles driving Nike’s growth.

Poser also said that Susquehanna’s checks show that more departures are coming. He wrote, “Even before the slew of departures in recent weeks, we had been hearing rumblings about dissatisfied Nike employees searching for opportunities elsewhere. Recent cultural turmoil will, in our view, catalyze additional departures.”

The analyst believes it will take time to not only find replacements, including internal ones, but to ramp up their performance levels to the personal they’ve replaced. He suspects the senior staff disruption will further challenges Nike’s goal to reach $50 million revenues by 2022, which requires a significant acceleration of growth in North America.

Poser stated, “We recognize that, at the end of the day, replacing executives that do not fit Nike’s culture or values will be what’s best for Nike. However, it could be a very long day.”