Together with 240 Sunglass Hut departments already operating in Macy's, this new agreement will bring the total number of in-store Sunglass Hut locations to about 670. New locations, which will operate as leased departments, will begin rolling out in spring 2010, with completion scheduled for spring 2011.

“Through this agreement, Macy's is able to offer a comprehensive assortment of sun eyewear, including brands not previously available in all Macy's stores,” said Ron Klein, Macy's chief stores officer. 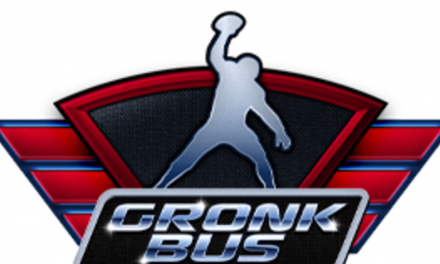 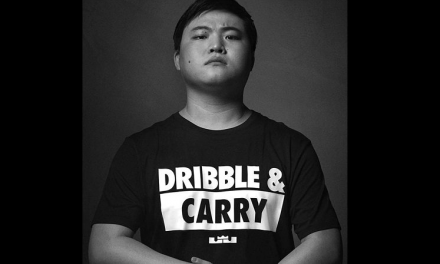