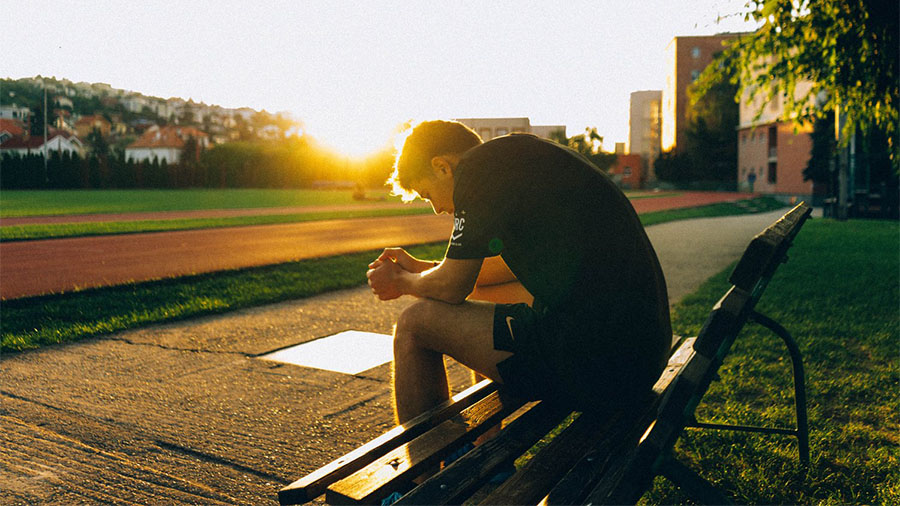 When single sport youth athletes have routines disrupted, as was the case with the COVID-19 pandemic, there could be a greater risk for depression, requiring increased education and research in mental health for adolescent athletes, according to a new survey and study from the American Academy of Orthopaedic Surgeons (AAOS).

The report, “Sidelined Due To COVID-19: Youth Athletes Sleep More, Practice Less, and May Lose Interest in Playing Sports Due To Social Distancing Mandates,” also found that women who played fewer years of sports were at greater risk for symptoms of anxiety during the lockdown.

Several positive effects from COVID-19 restrictions occurred as well, including increased quality of sleep and younger athletes who spent more time outside.

Approximately 60 million kids ages 6-to-18 participate in organized sports in the United States, but COVID-19 social distancing guidelines closed or severely limited sports participation in spring 2020. Previous evidence showed that isolation and quarantine could lead to increased depression and anxiety and that young athletes could be at higher risk as sports participation has been shown to decrease anxiety and depression. However, the benefits of participating in sports could be diminished by the trend of early sports specialization (playing one sport more than eight months of the year), which could lead to burnout and negative impacts on physical and mental health.

“Mental health needs to be at the forefront for orthopedic surgeons, primary care physicians and any health professionals working with youth athletes,” said Henry B. Ellis, MD, pediatric orthopedic surgeon and associate director of clinical research, Frisco campus, Scottish Rite For Children, Dallas, TX. “When athletes sustain an injury, they lose their ability to participate in sports. For some of those youth athletes, their identity is wrapped up in being a player for that particular sport—like a soccer player or a dancer. If they are out for a long period of time or have a sudden change in events, as they did during the pandemic, it can be challenging for them to cope.”

The researchers set out to evaluate how young athletes are affected when their daily sports routine is altered, increasing the understanding of how sports participation impacts physical and mental well-being. Through an anonymous self-reported questionnaire, the survey included 60 questions in six areas: Demographics, Sports Participation/Training before and during COVID-19, Changes In Sports-Related Goals and Aspirations, Changes In Sleep Habits, and Patient-Reported Outcomes Measurement System (PROMIS) Emotional Distress Depression and PROMIS Anxiety.

The study targeted athletes ages 6-to-19 in the U.S. who participated in one or more sports. The data was collected from April 24, 2020, through May 12, 2020, when social distancing measures began to lift.

Most respondents had played sports for multiple years, reporting participation 42.1 weeks per year and 83.1 percent were considered high-level athletes, meaning they competed at a level above recreational or school sports. Of all participants, 61.7 percent were single-sport athletes, with more than 50 percent of elementary and middle school kids playing a single sport, indicating a high rate of early sports specialization (most experts recommend avoiding sports specialization until at least age 14).

“We were really surprised by how many single sport athletes responded and their increase in depression scores,” said Dr. Ellis. “We had not seen that in our own practice, but we’ve since used these results to implement a stronger look at the mental health of athletes when they have an injury, paying particular attention to single-sport athletes. They may not have the adaptability when a disruption keeps them out of sports for a long period of time.”

The survey results also pointed to the need to implement changes to reduce burnout in student-athletes. An estimated 70 percent of kids quit organized sports in middle school, potentially due to intense practices, travel and the overemphasis on winning.