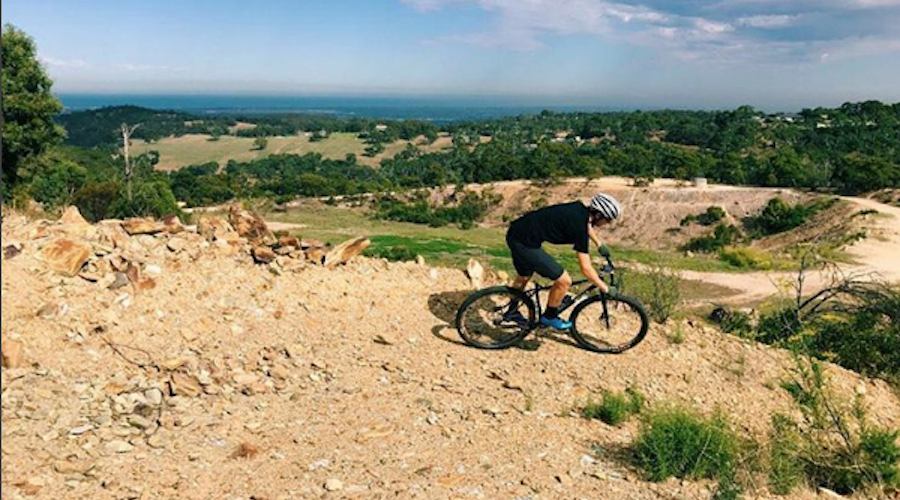 Strava has named James Quarles as its CEO. Quarles was most recently the vice president of Instagram Business and previously regional director of Facebook in Europe, the Middle East and Africa. Current CEO and Co-founder Mark Gainey will remain at Strava as chairman of the board. Co-founder and former CEO Michael Horvath will also remain on Strava’s board.

“We could not be more thrilled to add James to our team,” said Gainey. “After a fifteen month search, Michael and I found a partner to fully realize Strava’s potential. James will add tremendous experience and energy to our team, while also providing Michael and I with more opportunities to focus on strategic initiatives that are vital to the company’s long-term success. As a single father, I am also deeply committed to my family. Bringing James on as chief executive allows me to continue to champion Strava’s amazing team and community while being a more present dad to my boys.”

“I’m honored to have been part of one amazing community-driven company and to now lead another,” said Quarles. “I’m excited to join Mark, Michael and the whole Strava team to inspire this global network of athletes and unlock its tremendous potential. We’re eager to make Strava one of the great sports brands of the 21st century.”

“We’re deeply appreciative of James’ contributions to Instagram’s growth and believe Strava has selected a great leader for its future,” said Kevin Systrom, co-founder and CEO of Instagram. “As an active Strava member, I’m excited to see what’s next for the company.”

Quarles will leave his post at Instagram on May 19th and assume the role of CEO of Strava on May 30th. Gainey will transition to his role of chairman of the board at that time.