Standard & Poor’s Corp. revised its outlook on the debt ratings of Bass Pro Group to stable from positive following Bass Pro’s release of second-quarter and first-half results that were below its expectations. The rating agency affirmed all ratings, including the ‘B+’ issuer credit rating.

In a statement, S&P said the outlook revision reflects its revised projections for leverage remaining in the low- to mid-5x range over the next 12 months as compared to its previous forecast for leverage in the low-5.0x to high-4x range. The lower projections are based, in part, on worse than expected results in the first half of 2019 and more muted sales growth and dollar margins. Weak firearm sales and expected slower economic growth over the next 12 to 18 months with increasing risks of a downturn (S&P’s U.S. economist now pegs the odds of recession over the next year at 30 percent to 35 percent) are incorporated in the view. Despite the lower growth projections, S&P said it still views Bass Pro as a well-positioned destination retailer and see growth in EBITDA and debt repayment leading to modestly lower leverage.

S&P said, “The stable outlook reflects our expectation for an increase in sales and EBITDA over the next 12 months, as the company executes on its Cabela’s integration plan and merchandising harmonizing along with the roll-off of acquisitions expenses, resulting in adjusted leverage in the mid-5x area by year-end 2019 and the low-5x area in 2020.

“We could lower our rating if Bass Pro’s competitive standing weakens and performance declines meaningfully below our expectations. This scenario could occur because of increased competition from big-box and online retailers, poor merchandising execution, and lower performance from the club card business. Credit metrics could also underperform our forecast if the company adopts a more aggressive financial policy, resulting in a higher outstanding debt balance than we currently assume, likely with leverage of 6x or higher.

“We could raise our ratings if we expect adjusted leverage to approach the mid-4x area on a sustained basis. This scenario could occur in the event of a low- to mid-single-digit comparable-sales increase and EBITDA margin expansion of about 150 basis points (bps) or more compared to our expectations, likely a result of growth of highly profitable credit card sales and better retail execution in combination with moderate debt repayment in the coming 12 months.” 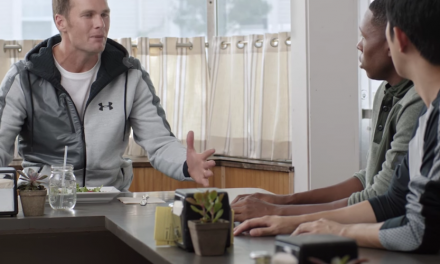 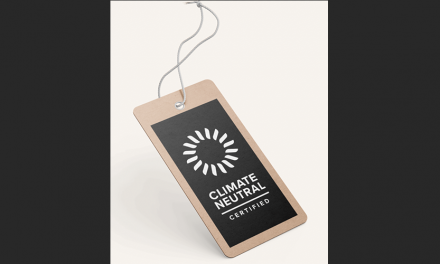