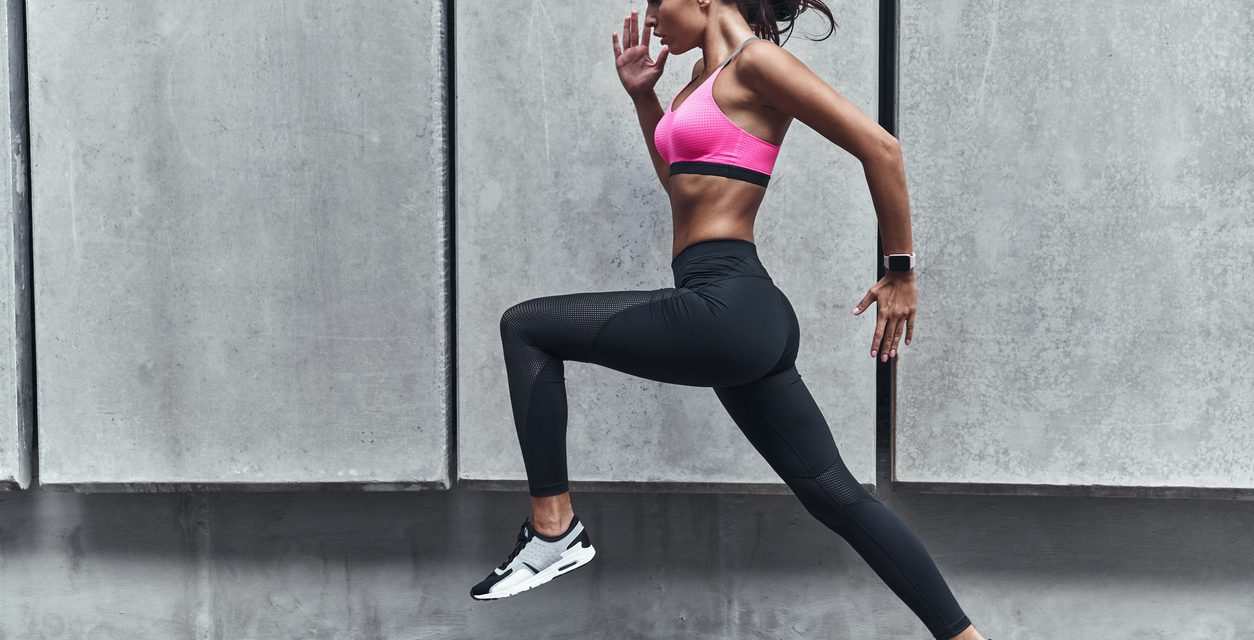 SoulCycle announced that Evelyn Webster will become its CEO in mid-December. Webster was most recently the CEO of Guardian News and Media’s international operations.

Before her previous positions, Webster was the executive vice president and group president of the media corporation Time Inc, where she led business operations for 20 U.S. brands including Essence, InStyle, Real Simple, and Travel and Leisure. Prior to that, she was the CEO of British publisher IPC Media.

Sunder Reddy, SoulCycle’s CFO since 2017, has been the company’s acting CEO since Melanie Welan resigned as CEO in November 2019. SoulCycle, at the time, cited a need for a leadership change. Whelan had been CEO since 2015.

SoulCycle is owned by Equinox.

Firearms Background Checks Rebound In May