Skechers USA, Inc. said Tuesday it expects first quarter 2004 revenues to be above the previously guided range of $190 million to $200 million. The Company also anticipates an improvement in gross profit margin compared to fourth quarter 2003 due to a lower level of inventory markdowns.

As a result, first quarter earnings are expected to be above the previously guided range of $0.05 to $0.10 and the consensus of $0.10 per diluted share.

“At the close of 2003, we began to experience an improvement in our business,” said David Weinberg, chief financial officer of Skechers. “The momentum has continued into the first quarter 2004 as we have seen better than expected shipments and increased demand for our products both domestically and internationally, including updates of core styles and new Skechers Sport outsoles.”

Robert Greenberg, chief executive officer of Skechers, said: “We are pleased with the market acceptance of our spring 2004 product and the initial response to our fall 2004 offerings. We believe that it is evidence of the strength of our brands and diversity of our product.”

Nike’s Business in China Should Hit $1 billion Within Year… 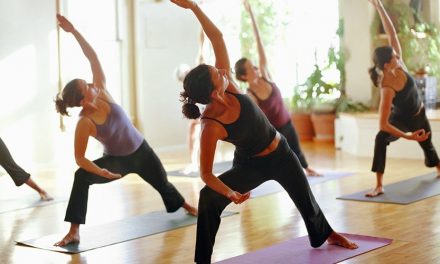