The report covers alpine skiers, snowboarders, cross country skiers, freeskiers, telemark skiers and snowshoers and provides a detailed account of what they did on and off the mountain during the 2012/2013 season.

The snowfall got a late start this season, really getting underway after the Christmas holiday. The lack of early season snow affected all snow sports except freeski and telemark, which both finished the season with more participants than previous years. Ultimately, overall snow sports participation was down 3 percent to 19.3M participants across all disciplines; alpine ski had a 19 percent drop in participation but still brought the most to the mountain with 8.2M, followed by snowboard with 7.4M, freeski with 5.4M, snowshoe with 4M, cross country with 3.3 million and telemark with 2.8M participants.
The 2013 Snow Sports Participant Study offers unique facts about this season’s participants:

SIA works with its Physical Activity Council partners to conduct more than 42,356 surveys of American households on their sports and leisure activities and to create this study. The 2013 Snow Sports Participation Study is free to SIA Members and $899 for non-members. To get your copy of the report, or for more information about SIA Research please contact SIA’s Director of Research at 703.506.4224 or email at KDavis@snowsports.org. 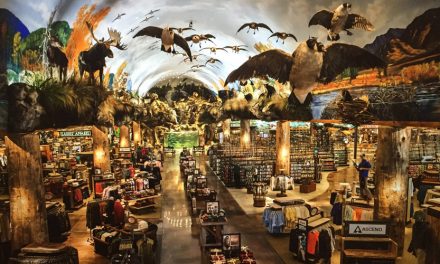 K2 Sports to Move to Seattle