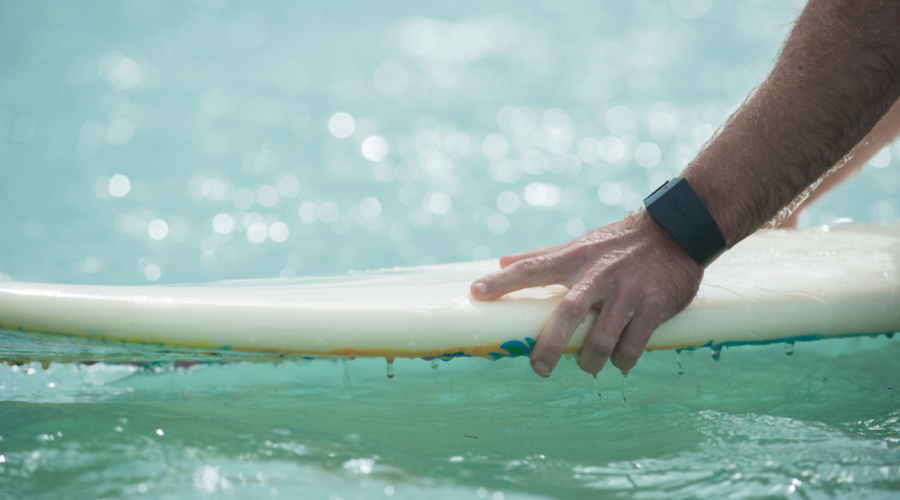 Sharkbanz, a shark deterrent, is now available to consumers in the European Union (EU). The maker of Sharkbanz 2 and the Shark Leash now ships and sells via Amazon to all 26 EU countries, 23 of which have 41 thousand miles of coastline frequented by beachgoers.

“We are thrilled to make protection from sharks affordable and accessible to ocean lovers located overseas” said Nathan Garrison, co-founder of Sharkbanz. “Since shipping our first Sharkbanz in January 2015 we’ve been focusing on what’s next, and this expansion falls directly in line with our goal of keeping people safe from sharks worldwide”

Chemist Dr. Eric Stroud and marine biologist Dr. Patrick Rice founded Shark Defense almost 15 years ago. Sharkbanz’s patented magnetic technology creates an electromagnetic field that interferes with a shark’s electrical sensors. This technology does not harm the shark or other nearby marine life. Sharkbanz magnetic technology will reduce risk of shark interactions, but there is no 100 percent guarantee that interactions will not take place.

Sharkbanz technology is aimed at repelling hit-and-run shark attacks, the most common type of incident occurring when a curious shark strikes at a human in order to determine if they are prey. This technology has been tested extensively on more than ten of the most common predatory shark species, such as Bull and Blacktip, responsible for the majority of hit-and-run attacks.