The dollar value of sporting goods imported into the U.S. increased by 7.5% in 2004. Its the third consecutive year of increased value of sports goods. This is the main finding of SGMA Internationals analysis of the U.S. Commerce Departments statistical data on imports of athletic footwear, jogging/warm-up apparel, and 14 sports equipment categories.

Mainland China is the dominant exporter of athletic footwear to the U.S., a market share of 76.7% of the total dollar value in 2004. Chinas share has maintained about a three-quarters share since 2000. Indonesias share fell to 8.8%. Vietnam widened its lead over Thailand for third place with an 8% share and is challenging Indonesia for second place.

The U.S. Commerce Departments coverage of athletic clothing and activewear is minimal in relation to the total amount of product actually imported in these categories. But specific import data for jogging/warm-up apparel, such as jackets, pants and sweatshirts is reported. For 2004, the total dollar value for these apparel items was $1.06 billion, a decrease of 2.5% compared with $1.09 billion in 2003. 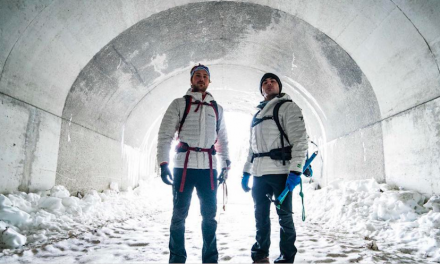 Columbia Sees U.S. Wholesale Returning To Growth First Half Of 2018