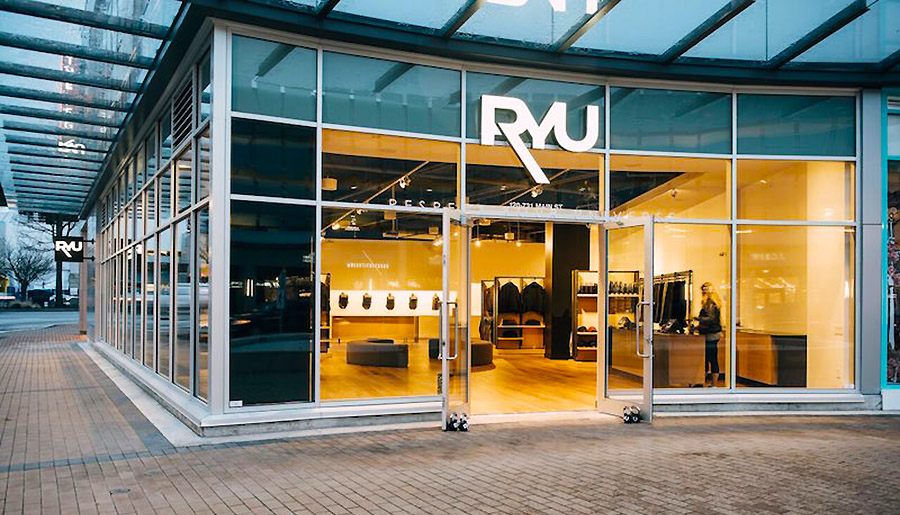 RYU Apparel Inc. announced that it has closed its previously announced follow on non-brokered private placement financing that has resulted in gross proceeds of Canadian $1.1 billion ($780,000).

The company intends to use the proceeds from the financing to purchase inventory and for general working capital, including the previously announced development of the product lines for Canada Skateboard and product placement opportunities with Branded Entertainment Inc. and the launch of its wholesale strategy.