The Running Specialty Group (RSG), which is owned by The Finish Line, acquired Raleigh Running Outfitters. The addition adds to its October-2014 acquisition of Capital RunWalk, also in greater Triangle area.

“We are pleased to expand our footprint in North Carolina through the addition of Raleigh Running Outfitters,” said Bill Kirkendall, Running Specialty Group president. “As runners ourselves, we know that passion combined with the correct product, technology, service standards and knowledge are all elements for success in running specialty.” 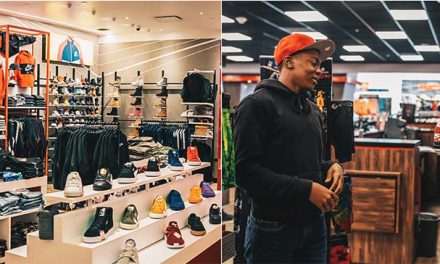