Ritchey Design today announced a voluntary recall of a limited number of WCS and PRO model non-drive side crank arms (left arm) and the WCS carbon one-bolt seatposts due to potential safety issues.

Affected WCS and Pro crank arms have a forged channel running the length of the outward facing portion of the arm. Due to an out of specification forging at the deepest part of the channel, a crack may slowly form near the midpoint of the left arm. If a crank arm breaks or cracks during cycling, the cyclist may lose control of the bicycle, which could lead to serious injury.

“We have produced the WCS and Pro cranksets since 2003,” said Steve Parke, general manager and vice president of marketing for Ritchey Design. “Of the tens of thousands of cranksets we have made since then, the recall effects only slightly more than 1,500 left hand crank arms. We don't want anyone to get hurt riding our product, so we felt it necessary to issue a voluntary recall.”


Consumers who are concerned that their crankset might be part of the recall can download the WCS and Pro Crank Arm Recall Notice form from this Web page.  The document outlines how to identify a recalled arm and the contact information to receive a replacement. Ritchey requires that all defective arms be returned to its office for replacement.

“We know one day out of a cyclist's training regime can be disruptive,” said Parke. “If a cyclist doesn't want to send in the arm and wait for a new one, they can also contact us ahead of time and we'll send them a new arm for only $5.00, which we will credit back to them after the recalled arm is returned.”

The (right-side) drive crank arm is not affected by this issue. The reinforcement from the spiders lend the necessary strength to the design to prevent breakages. Ritchey has received zero reports of drive-side arm breakages.

Affected WCS carbon single-bolt seatposts were a result of an improper layup method used during the manufacturing process. The deviation from standard procedure resulted in potential product failure and safety concerns for approximately 150 seatposts.

“In September of last year, we were notified of some breakages through a European distributor.” said Parke.  “Given the safety concerns with a seatpost breaking, we froze sales of all inventories in early October and were able to track down a large portion of the goods still unsold at the US distributor level.”

All other lengths of the 31.6, having a different serial number than the one list above, are safe to use.

Customers who are concerned their seatpost are part of the recall should contact the Ritchey warranty department by calling 650.368.4018 ext. 1878 for an RA number (Return Authorization number) and further instructions. Replacement products are in stock and ready to be shipped as needed.

“Ritchey has every confidence in these seatposts.  We use them personally and will sponsor the Health Net and Symmetrics professional racing team with these posts for the 2008 race season,” concluded Parke.

The recalls come as a preventive measure in the interests of putting the safety of Ritchey consumers first. Ritchey Design products are designed meet the highest industry standards and the problem was caught early with a limited number of arms and seatposts affected. 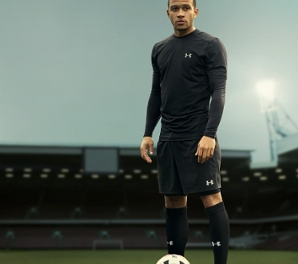 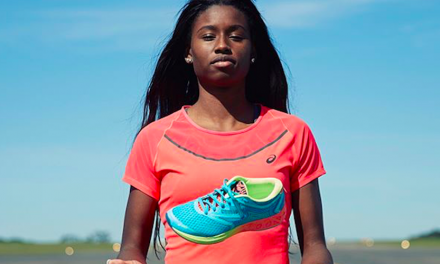