Rip Curl, celebrating its 50th anniversary, announced a lifetime contract 3x World Champion Mick Fanning. After two decades and three World Titles with the company, Fanning has signed a 10-year lifetime deal that will usher in the next phase of his career with Rip Curl.

“Being a part of Rip Curl has been more than just a sponsorship,” says Fanning. “Having the relationship I have had with the company and the people within it, including the Founders Claw Warbrick and Brian Singer, has been a huge part of my career and the last 20 years of my life. Signing this 10 year deal is another cornerstone in that relationship, and I can’t wait to get out there and get on The Search!”

Since Fanning first signed with Rip Curl in 1998 he has has won 3x World Titles while overcoming personal tragedy.

“Mick isn’t just a World Champion surfer,” says Neil Ridgway, Rip Curl’s group marketing chairman. “He is the most important surfer in the history of our company. We know that – and he feels it too – so we decided to lock the deal down for life, basically. You don’t walk away from a relationship like that, especially when it’s still working and it’s good fun. Anywhere he goes, we go. He is influential both inside and outside of surfing, and he is gold to the brand. He is one of us.” 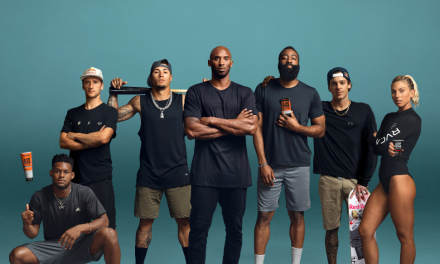 Bogner Puts Itself on the Block