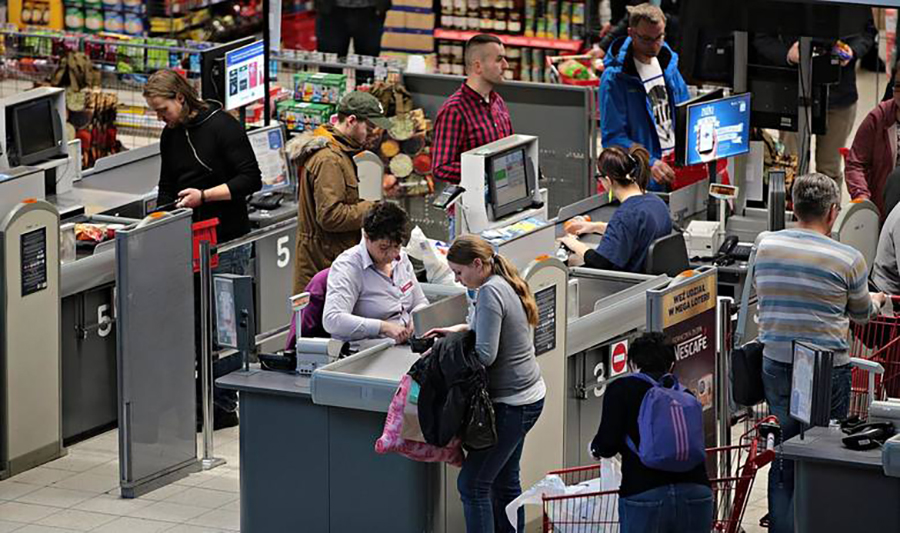 The National Retail Federation welcomed legislation introduced Tuesday that would strengthen congressional authority over tariff increases like those imposed by the Trump administration during the past year.

“We agree with the need to deliver fair and balanced trade deals, but taxing Americans isn’t the answer — especially without a single vote from Congress,” said NRF Senior Vice President for Government Relations David French. “At a time when American businesses and consumers are facing unprecedented tariffs imposed unilaterally, it’s time to reexamine the appropriate balance on trade policy between Congress and the executive branch. This legislation represents an important step forward. We urge members of both parties to join this effort and protect hardworking Americans from a growing trade war that could destroy thousands of jobs and raise costs for families across the country.”

The Reclaiming Congressional Trade Authority Act was introduced by Representative Stephanie Murphy, D-Fla., a member of the House Ways and Means Committee’s Trade Subcommittee. The measure would limit any new or additional tariffs imposed on national security grounds – including those under Section 232 of the Trade Expansion Act of 1962, the International Emergency Economic Powers Act or the Trading with the Enemy Act – to 120 days unless approved by Congress. Section 232 was the grounds for tariffs on steel and aluminum imposed last year.

The measure would increase and formalize the role of Congress in non-national security tariffs, including those under Section 301 of the U.S. Trade Act of 1974, the law under which recent tariffs on goods from China have been imposed. The administration would be required to provide Congress with goals and strategy behind proposed tariff actions, and Congress would be able to block the tariffs through a joint resolution of disapproval, subject to presidential veto.

The bill would also require the administration to provide Congress with more information on both national security and non-national security tariffs. The new measure is a companion bill to legislation introduced in March by Senator Tim Kaine, D-VA.

NRF has been a leading opponent of tariffs, saying they are a tax on imports that drive up prices of consumer merchandise purchased by American families while increasing the cost of parts and materials used by U.S. companies to manufacture domestic products, ultimately costing many U.S. workers their jobs.

Tariffs of 25 percent have already been imposed on $250 billion in goods from China, and the Trump administration is currently considering expanding the tariffs to virtually all Chinese imports by imposing the same levy on another $300 billion. NRF testified at a hearing held Friday by the Office of the U.S. Trade Representative, asking the administration to reevaluate its strategy for dealing with China. A new report prepared for NRF found the proposed new round of tariffs would cost Americans $4.4 billion each year for apparel, $3.7 billion for toys, $2.5 billion for footwear and $1.6 billion for household appliances.