Import cargo volume at the nation’s major retail container ports is expected to remain at about the same levels as last year through July before starting to resume increases later this summer, according to the monthly Global Port Tracker report released by the National Retail Federation and Hackett Associates.

“With rising gas prices and challenges in the labor and housing markets, consumer spending has slowed and retailers have adjusted their inventory levels accordingly,” NRF Vice President for Supply Chain and Customs Policy Jonathan Gold said. “We are confident long-term consumer demand will grow, and that imports will pick up significantly in the fall.”

U.S. ports followed by Global Port Tracker handled 1.22 million Twenty-foot Equivalent Units in April, the latest month for which numbers are available. That was up 12 percent from March and 7 percent from April 2010. It was the 17th month in a row to show a year-over-year improvement after December 2009 broke a 28-month streak of year-over-year declines. One TEU is one 20-foot cargo container or its equivalent.

“2011 is turning out to be an uncertain year for shipping,” Hackett Associates founder Ben Hackett said. “The good news for the coming few months is that inventories are too low, which will generate shipping demand as the supply chain moves to re-stock, albeit cautiously.” 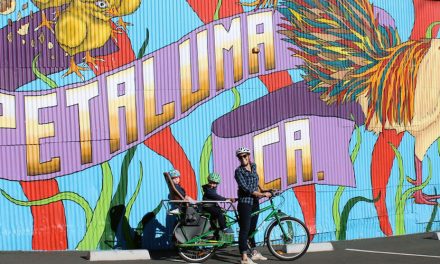