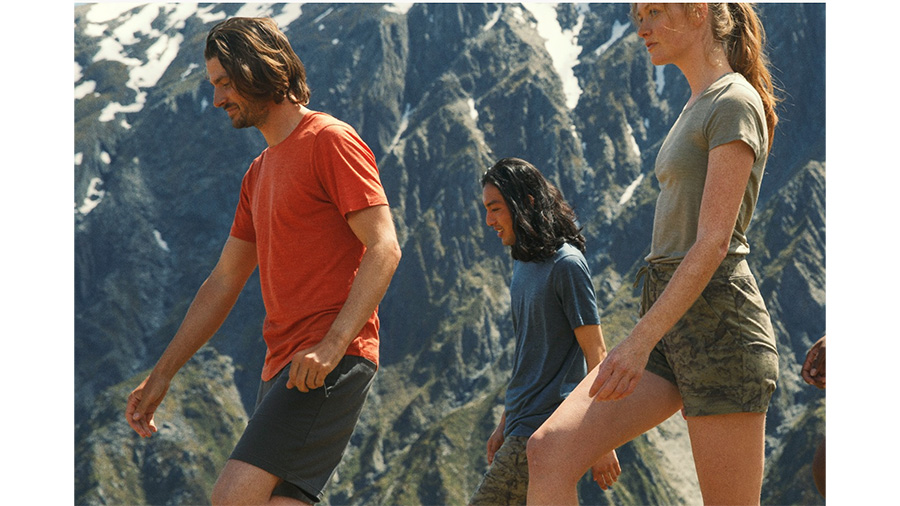 Icebreaker plans to eliminate from 40-to-50 jobs in its home country of New Zealand in a reorganization designed to better support global growth, according to the NZ Herald.

Icebreaker will be split into three entities, two of which will continue to be based at its head office site in Auckland, New Zealand, and one at VF International in Switzerland.

According to the report, the move is designed to expand its global operations and expand its product offerings from outdoor clothing to more casual wear and smart workwear. VF said the reorganization would simplify operations and allow roles to be “situated closer to the markets they support.”

In a follow-up interview with the Herald, Icebreaker founder Jeremy Moon called the loss of local jobs “upsetting” but said the “majority of the roles are staying here” to support further growth in New Zealand and China. He also spoke favorably of VF and described the ambitious plans for Icebreaker globally as “exciting.”