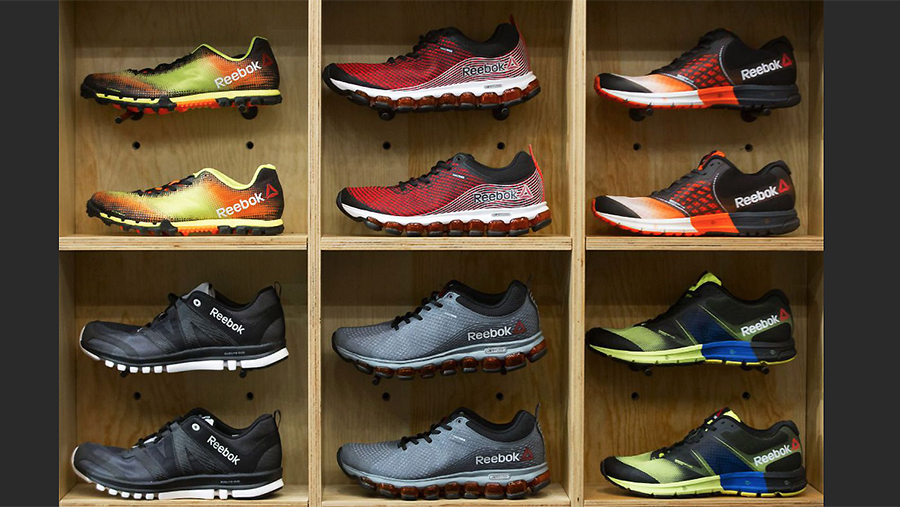 According to a report in The Boston Globe, Reebok will lay off about 150 employees, mainly at its Boston headquarters. The layoffs will take effect around February 28, when its acquisition by Authentic Brands Group (ABG) is scheduled to close.

Reebok has about 600 employees in Boston and about 4,200 worldwide.

The report said employees were informed of the layoffs by Reebok president Matt O’Toole during a Zoom call on January 19.

“It goes without saying that today has been a tough day,” O’Toole wrote in an e-mail shared with The Boston Globe. “And knowing this day was coming does not make the reality of it any easier.”

He said the layoffs are necessary to support an “entirely different operating model” under ABG. O’Toole emphasized that the company wanted to communicate the news to employees “as early as possible.”

Last August, Adidas reached an agreement to sell Reebok to ABG, which owns over 30 brands, for a total consideration of up to €2.1 billion, or about $2.5 billion. Adidas acquired Reebok in 2006.

While the acquisition has yet to be completed, ABG has made several moves to reposition Reebok for growth.

Sparc will also serve as the global hub for the newly created Reebok Design Group (RDG), which will guide all of Reebok’s design,

development, innovation, and creative services to partners worldwide. These functions will continue to run out of Reebok’s global headquarters in Boston, led by O’Toole and SVP and GM of product, Todd Krinsky.

In a recent press release, Jamie Salter, CEO of ABG, said that he wanted to keep Reebok’s global operations in Boston to “preserve and nurture the brand’s heartbeat and unmistakable DNA.”

ABG has also signed partners to guide the Reebok brand in several other regions.

On December 20, ABG reached a long-term commitment for Reebok with JD Group, the UK-based parent of Finish Line, DTLR and Shoe Palace in the U.S. JD Group will expand assortments of Reebok in its more than 2,850 stores.

In a recent interview with Axios, Salter predicted Reebok’s sales would grow from $4 billion to $6 billion in 2023 and to $10 billion within five years. He told Axios that Adidas’ priority was and should have been growing the Adidas brand, and ABG would be in a better position to drive Reebok’s growth. He said, “What we want to see with Reebok is let’s let Reebok be Reebok. And we’re going to focus very big on the classic entertainment fashion side and then the other 50 percent on the athletic side.”

Salter noted that Reebok had already signed new partners worldwide, and “all of the numbers are coming in stronger than originally projected.”

Salter added, “It’s a perfect storm, right? Athletic is incredibly hot right now, so our timing was impeccable. I’d say that’s a little bit of luck as well, but we’re looking to grow Reebok into a $10 billion company over the next five years on an annualized basis. It’s a marquee in our portfolio, and we’re super excited about Reebok.”