Quiksilver, Inc. has revised its expectations for the conclusion of this year's wintersports season and has adopted a more cautious outlook for next year's early season due to an unseasonably warm winter and poor snow conditions in both the U.S. and in Europe.

Robert B. McKnight, Jr., Chairman of the Board and Chief Executive Officer of Quiksilver, Inc., commented, “Conditions in many of the world's snow resorts were affected by what has proven to be one of the warmest winters on record. This has impacted our in-season business in the first quarter, and we anticipate that it will create industry-wide softness in next year's early season as retailers work through hold-over inventory, adjust pre-season buys and plan more cautiously.”

Mr. McKnight continued, “Importantly, the balance of our business is performing at a high level. Results from Quiksilver, Roxy and DC continue to be excellent. We are looking forward to ongoing success through expanding their categories, their reach within existing markets and to developing new markets for them around the globe.”

Bernard Mariette, President of Quiksilver, Inc., stated, “While we have successfully executed on our operational initiatives, our business was impacted by one of the worst snow seasons in the past twenty years. We have built a strong and cohesive management team, streamlined our distribution infrastructure, significantly improved industrial processes in our hardgoods business and created a compelling apparel offering for Rossignol. Our combination of industry-leading brands, marketing and products, as well as a virtually untapped potential for the development of sportswear and outerwear associated with the mountain lifestyle give us continued confidence in the future and our growth opportunities in the wintersports market.”

Foot Locker to Ramp Up Capital Spending in 2013 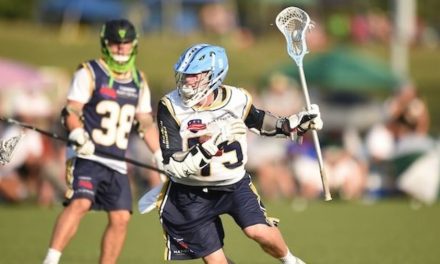