Queen Of The Bay Set To Rock Hawaii’s North Shore 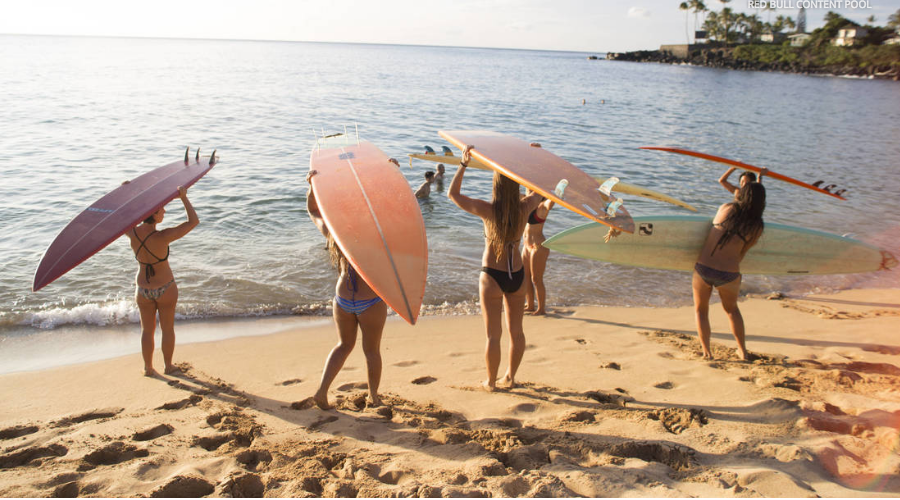 Thirty of the best women in surfing will gather in Waimea Bay to challenge the most famous big wave in the world.

Queen Ka’ahumanu was known to be the first to sit at the table with men. And “that’s pretty much what we’re doing at Waimea – we’re eating at the same table as the men,” explained Guatemalan surfer Polly Ki Ralda.

“Waimea Bay is where the passion begins for many big-wave riders,” said Co-director Wrenna Delgado. “Finally, the women will have an opportunity to show their dedication and skill at the most famous big wave in the world.” Delgado’s mission is to create opportunities to showcase the beauty in the strength of women who ride big waves, and to create positive role models that keep pushing the limits of the next generation into the realm of possibility. She has tested her surf skills competitively and non-competitively at iconic surf spots including Mavericks, Peahi and Puerto Escondido. 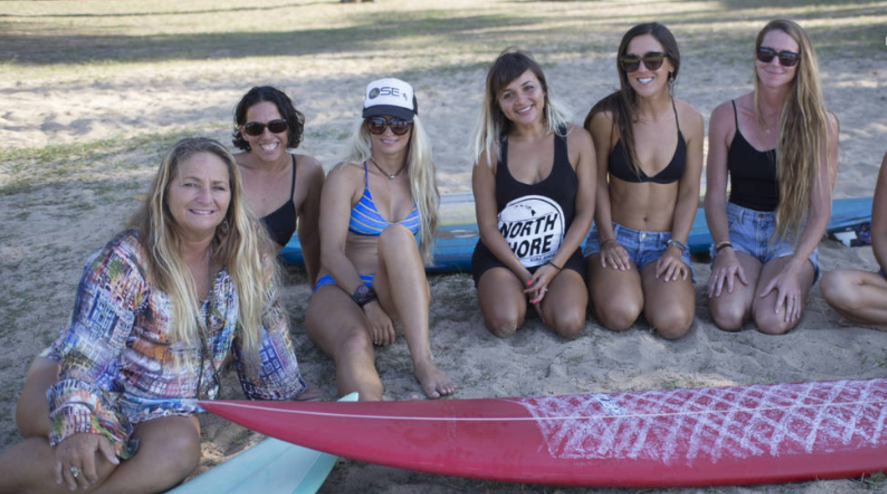 The contest will feature many of the top, most recognizable names in professional women’s surfing from around the world including contestants from Australia, Brazil, Chile, France, Guatemala, Ireland, Portugal, South Africa, USA and Hawai’i based pro-surfers. 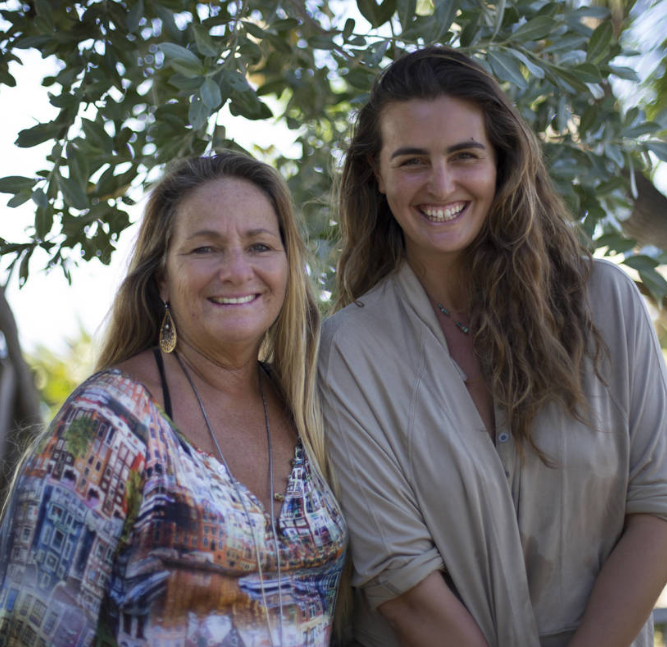 Contest director Betty “Banzai” Depolito (pictured left with Wrenna Delgado) commented, “We are designing this contest as a historical Hawaiian event to bring light to facts about Hawaiian female surfers from days’ past. There are many hula chants about the big wave Hawaiian women surfers and we want to preserve these stories in the image of the modern-day female big wave rider through Red Bull Queen of the Bay.”

The competition is also affiliated with the SeaHawaii Foundation, a native Hawaiian owned and operated non-profit with a global goal of bringing awareness to the sensitivity of the environmental and ecological changes of our oceans. A portion of proceeds from the sales of SeaHawaii apparel and ocean tours from Red Bull Queen of the Bay benefits the SeaHawaii Foundation funding grants for Hawaii High School students who are interested in continuing education in the Marine Science field.

The holding period for the competition began October 1 and will run through November 21, 2017 while organizers identify the best conditions.

For more information and the full list of competitors, visit redbull.com/queenofthebay. 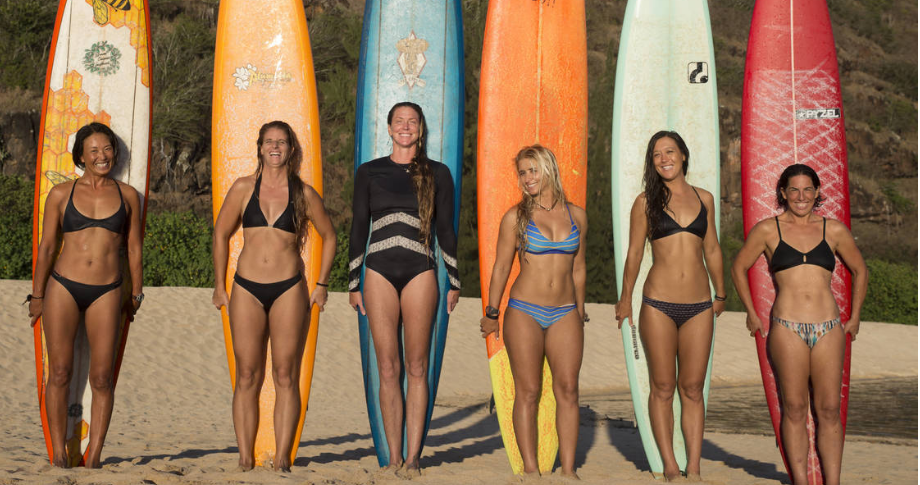