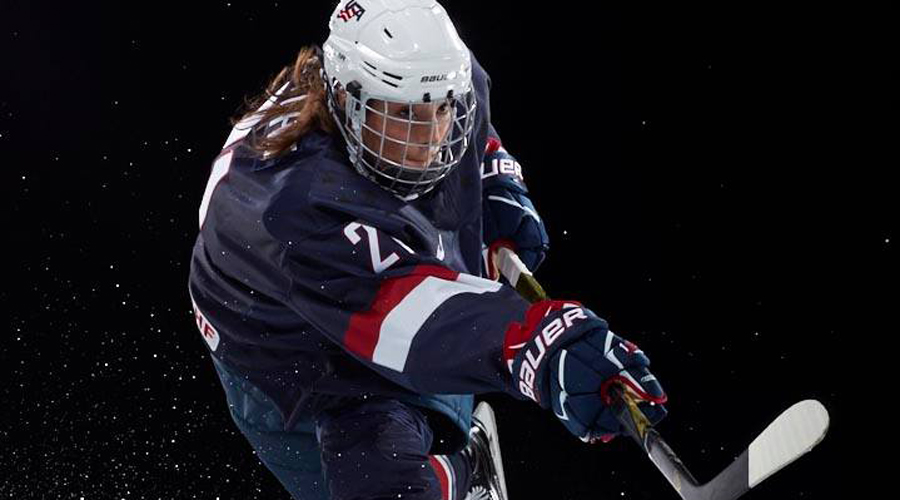 By David Clucas and Tom Ryan

Under the updated bidding procedures, the deadline to submit qualified bids was extended from January 4 to January 25, 2017, with the auction set for January 30, 2017. The initial bidding requirement was reduced from $582.5 million to $580 million and subsequent bids must now be at least $1 million higher, versus $2.5 million increments beforehand. The minimum break-up fee to be paid to Sagard if another deal was reached was also reduced, from $20.1 million to $17.25 million.

During the court hearing, PSG said 30 parties had signed non-disclosure agreements to see its books in preparation for potential bids, and another five were pending. Even with the pushed-back bid deadline, PSG still expects to close a deal by the end of February 2017. The company also announced that the courts granted final approval to access $386 million in term loan debtor-in-possession (DIP) financing and the balance of its asset-based DIP financing. The company will mostly use the DIP financing to refinance its pre-bankruptcy loan credit agreement and fund day-to-day operations, officials said.

“We are pleased to have reached these important milestones in our financial restructuring process and to move forward as planned to effect an orderly sale of the business as a going concern and maximize value for our stakeholders,” said PSG CEO Harlan Kent. “We expect to have sufficient liquidity to fund our ongoing operations and continue serving our customers and consumers and delivering our industry leading products and brands. We are committed to acting in the best interests of Performance Sports Group, our employees and our other stakeholders and look forward to engaging in a robust auction process.”

The company has struggled over the last two years with debts absorbed to acquire Easton’s baseball and softball business for $330 million in 2014, as well as a downturn in its baseball and hockey businesses. Sales were expected to decline 10 percent in both the fourth quarter and fiscal year ended May 31 before the company filed for bankruptcy on October 31.

The baseball/softball market in particular experienced a significant downturn in retail sales across all product categories, but particularly in the company’s important bat category. The baseball category was also significantly impacted by the Chapter 11 filing of Sports Authority and the bankruptcy of an internet baseball retailer, Team Express.

In hockey, the consolidations in the U.S. as well as the bankruptcy of Total Hockey in July 2016 led to lower hockey orders as its retail customers focused on reducing their inventory levels. Results throughout fiscal 2016 and fiscal 2017 to date have also continued to be negatively impacted by foreign currency exchange rates, specifically the depreciation of the Canadian dollar and other world currencies relative to the U.S. dollar.

PSG owes most of its money to creditors and its overseas suppliers.