The Rossignol Group Officially Launches Its Respect Program, Announces Its Social And Environmental Priorities For 2020 And Beyond

Commitments include bold carbon reduction goals and bolstering industry-wide sustainability efforts through partnerships with organizations such as POW, MT2030, and Reforest Action. 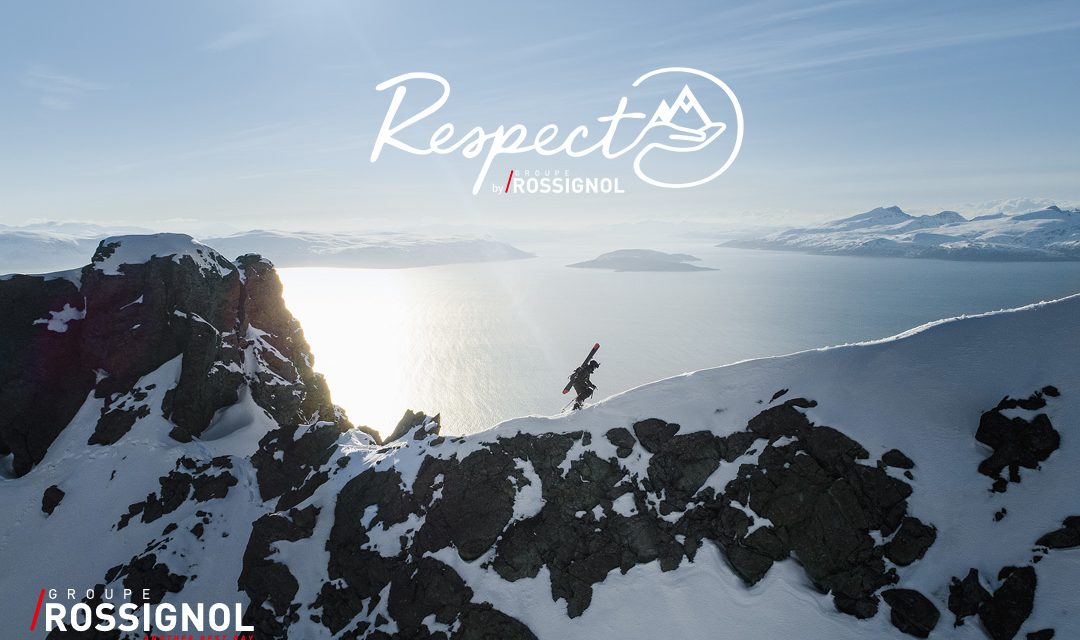 The objective of the RESPECT program is to contribute to the fight against climate change by achieving a 30% reduction in the group’s carbon footprint by 2030 and working towards carbon neutrality by 2050. These ambitious aims are now the driving force in the brand group’s strategy for the continued development of an environmentally friendly sports business.

“The RESPECT program will require our team at the Rossignol Group to do better, wherever we can,” stated Francois Goulet, Rossignol Group’s North American President. “By setting bold goals, we hope to raise the industry standard and encourage other brands to follow suit in reducing their carbon footprint and raising the collective consciousness of our impact on the environment.”

Designing environmentally friendly products is a central focus of the Rossignol Group’s product development policy moving forward, with particular emphasis on the use of natural and sustainably certified materials. In the long term, these commitments will eventually allow the Group to market a full range of eco-designed products which are produced in ISO-certified sites supported by investments that help drastically reduce the production of waste.

The Rossignol Group’s social commitment to collaborating with local communities is an active theme in the new RESPECT program. Implementing best practices in safety, ethics, management and social performance will result in better workplace and overall well-being for everyone involved with the company.

In addition to the expansion of the Rossignol Group’s internal initiatives, the brand family continues to expand the scope of its collaborations with non-profit organizations dedicated to fighting against global warming and its effects, and industry organizations that advocate locally for respect and stewardship of the mountain environments that are so critical to the health of the snow sports industry.

Toward this end, the Rossignol Group has accelerated their long-time support of Protect Our Winters, a leading environmental advocacy group founded by snowboarding legend Jeremy Jones. The Rossignol Group has stepped up its overall global commitment which will help fuel POW’s new European chapters, along with contributing a portion of its North American sales during co-branded campaigns such as the recent “White Friday” initiative.

In addition to the expansion of Rossignol’s internal initiatives, the brand’s North American division has also teamed up with some of the largest players in the ski industry in support of Mountain Towns 2030, a group committed to mobilizing mountain communities across the country to be carbon neutral by the year 2030. Headquartered in Park City, Rossignol North America has joined this coalition of ski resorts and businesses focused on guiding conversations in mountain towns to take climate-friendly actions on both an individual and legislative level.

Furthermore, working in tandem with the non-profit organization Reforest Action, the Rossignol Group is undertaking a major program to plant 25,000 trees in 2020 in Tanzania. This tangible environmental action will allow the Group to directly contribute to reducing the impacts of climate change.

The Group has also joined the Fashion Pact, a collective initiative launched in the wake of the G7 summit in France in 2019. This global coalition of fashion and apparel companies, suppliers and distributors, is committed to key environmental goals such as limiting the impacts of climate change, restoring biodiversity and protecting the oceans.

“RESPECT is a way of going beyond just awareness,” says Goulet. “It is up to us to take concrete actions, and to commit to holding ourselves accountable.”

Rossignol Group: The Rossignol Group, headed by Bruno Cercley, designs, manufactures and markets a broad range of winter sports equipment. The Group’s brands provide a continuous, year-round experience accompanying consumers in every moment of sporting effort and leisure, from elite-level athletes to amateurs, from the mountains to the city. Located in the French Alps near Grenoble, the Group’s global headquarters houses a strong portfolio of complementary brands including Rossignol; Dynastar; Lange; Look; Kerma; Time Sport; Raidlight; Felt; Risport; and Dale of Norway. Each has built their own unique identity and draw their inspiration from the mountains. Rossignol is majority-owned by Nordic Private Equity fund Altor since 2013.