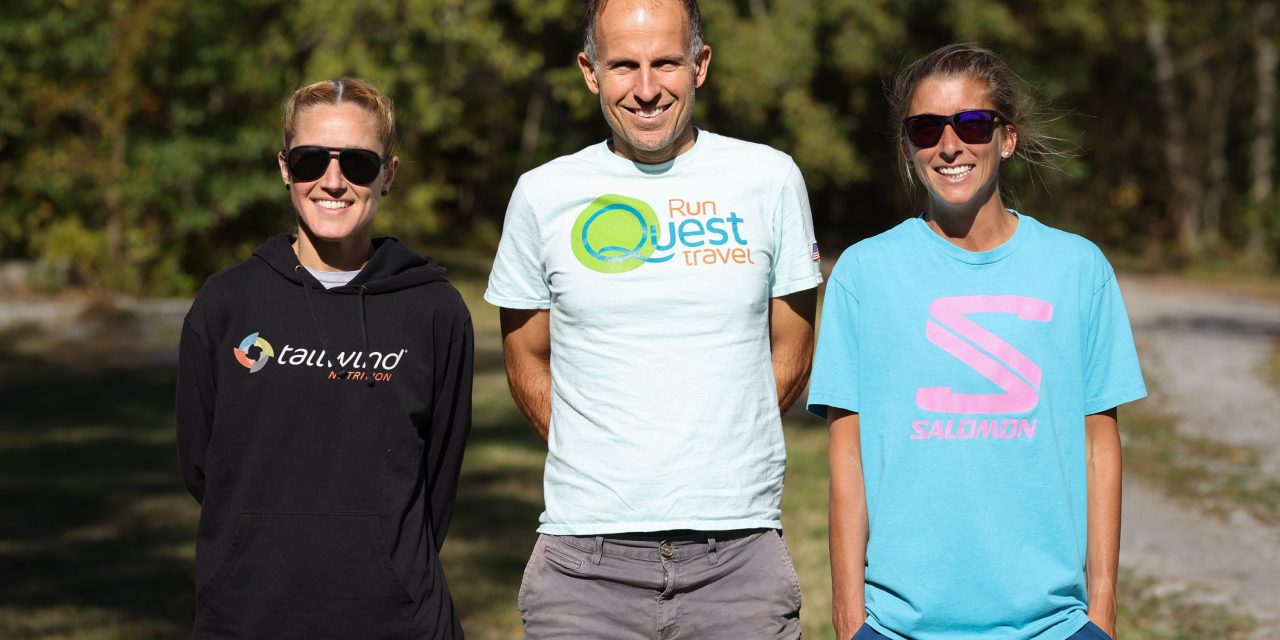 Tailwind athlete Courtney Dauwalter won the 2020 U.S. Big’s Backyard Ultra two years after a second-place finish in 2018. This year, the ultrarunner also tied the record for most loops on the official Bell Buckle, Tennessee course. She completed 68 loops (283.33 miles), which was first set by Johan Steene of Sweden in 2018.

Team USA had three Tailwind athletes participating — Maggie Guterl, Harvey Lewis and Courtney Dauwalter. Each was able to complete 39 hours of the race; however, Guterl missed the cutoff on her 40th loop and was pulled. Guterl was last year’s winner and the first woman to win the race.

The annual race, one of the only ultra events to happen this year due to COVID-19 event cancelations, requires runners to consecutively run a distance of 4.16667 miles in less than one hour. Runners are disqualified if they fail to complete the distance in under the allotted time. Competitors continue to run every hour until there is one runner left.

Because of COVID-19, Big’s had to change the race format for the health and safety of competitors. The race was partially held virtually and entirely live-streamed. Over 20 countries with 15-plus athletes participated, competitors ran simultaneously across the world with each location considered a separate event, and each satellite race had its own winner.

On the third day of the race in Tennessee, Dauwalter, Lewis and Jacob Conrad remained. Conrad’s race ended after he failed to complete the 50th loop, leaving Tailwind athletes Dauwalter and Lewis remaining.

At the end of day three, Dauwalter and Lewis both entered into their 68th loop; however, Lewis ended his race shortly after starting. Dauwalter completed her final loop just before 4 a.m., winning the 2020 race and tying the record for the number of laps completed at 68 laps (283.33 miles). The Belgian team was the last international team standing with Karel Sabbe winning the overall race in 75 hours (over 300 miles).