Revo announced it has signed a partnership with Hall of Fame golfer, Annika Sorenstam. As part of the partnership, Sorenstam will serve as a Revo Golf Ambassador and raise awareness about its line of NASA-based lenses. 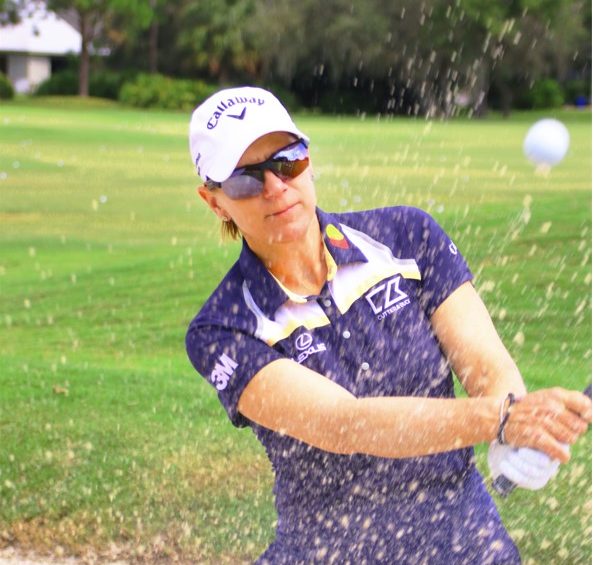 Revo also plans to collaborate with Sorenstam on the design of two custom-style sunglasses for golfers set for a Spring 2022 launch.

“It’s humbling when Revo’s commitment to technology and overall excellence is recognized by those who really know their equipment,” said CEO Cliff Robinson. “Annika is a golfing legend, and it’s an honor and privilege to be partnering with her. I can’t wait for everyone to see the exciting designs we’ve come up with.”

To her credit, Sorenstam

“I‘m super excited about this chance to collaborate with Revo,” said Sorenstam. “I’ve always been diligent about protecting my eyes from the sun, especially while on the golf course. With Revo’s superior lenses, I can be functional and fashionable even on my busiest days.”

Revo’s NASA-based Light Management System has protected the eyes of consumers from harmful bandwidths of sunlight for decades with its collection of lenses. The brand’s lens protect the eyes from 100 percent of UVA, UVB and UVC light.