Heather Anderson is recognized for superhuman accomplishments on the trails. 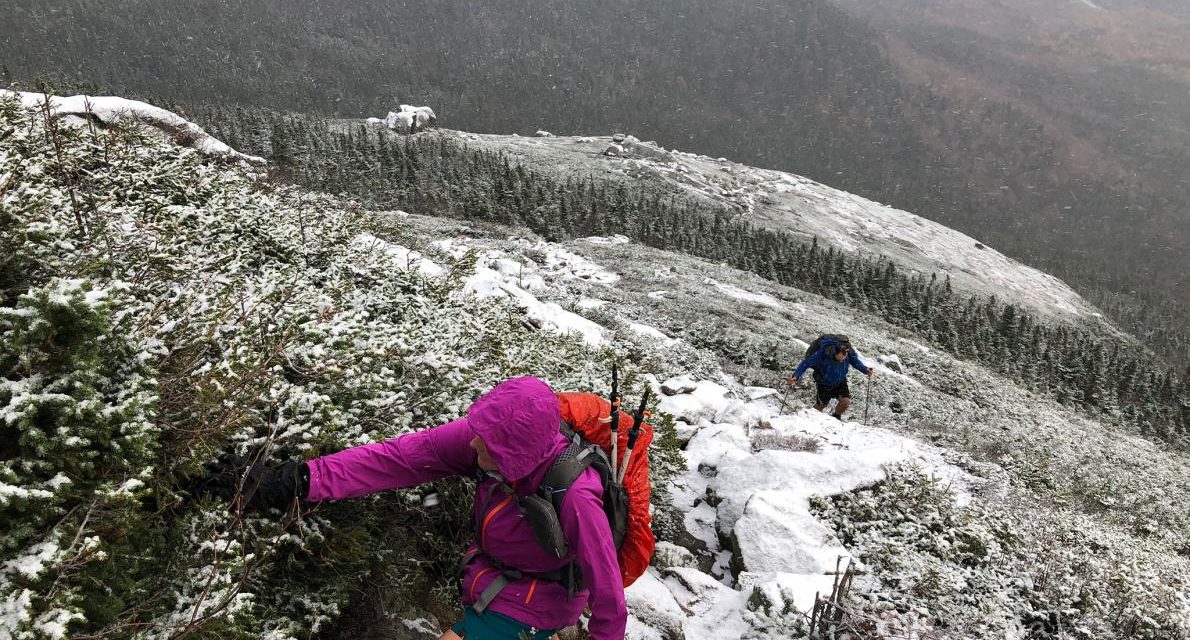 Vancouver, BC (March 18, 2019)– Hillsound Equipment, the leading producer of winter traction equipment and gaiters for outdoor enthusiasts, is excited to announce that their ambassador, Heather ‘Anish’ Anderson, has been named a National Geographic Adventurer of the Year. Anderson is a top-tier athlete, well-known thru-hiker on the trails, and author.

National Geographic considers submissions from writers, photographers, filmmakers, and athletes and selects six candidates that embody an adventurous spirit and inspires others along the way. Anderson has logged more than 28-thousand trail miles since 2003 making her an ideal candidate for this prestigious award.

“Heather truly inspires us with her spirit, determination, and commitment to adventuring and exploring,” saidHillsound Marketing Manager, YooRa Kang. “She has achieved great success in thru-hiking and has used her strength and expertise to blaze new trails at lightening speeds. We are so amazed at her achievements and are looking forward to seeing what she accomplishes next.” 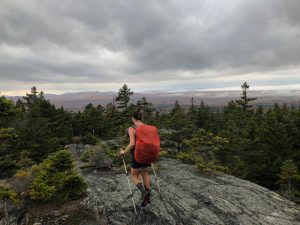 Known as “Anish” on the trails, Anderson never considered herself ‘athletic’ but quickly developed a love for hiking while working in the Grand Canyon and soon became one of the most accomplished thru-hikers. Anderson was the first woman and fifth person ever to complete the Triple Crown – hiking 7,944 miles on the Appalachian Trail, Pacific Crest Trail, and Continental Divide Trail — in one calendar year. She hiked an average of 31 miles a day to finish her thru-hiking adventure in 251 days, 20 hours, and 10 minutes.

In addition to the Triple Crown, Heather holds the Fastest Known Time on the Pacific Crest Trail – walking the 2,655 mile trail in 60 days, which beat the previous record by four days. She also holds the title of Female Self-Supported Fastest Known Time on the Appalachian Trail of 54 days and set the speed record on the Arizona Trail of 19 days. In January 2019, she released her memoir, Thirst: 2,600 Miles to Home which tells the story of her record-setting 60 day, 17 hours, and 12 minute adventure through the Pacific Crest Trail.

You can learn more about Heather’s explorations on Instagram @anishhikes

Based in Vancouver, British Columbia, Hillsound offers a range of highly-engineered traction devices for a variety of categories, from winter hiking to ice fishing. Hillsound also specializes in the design and manufacturing of durable and comfortable gaiters.