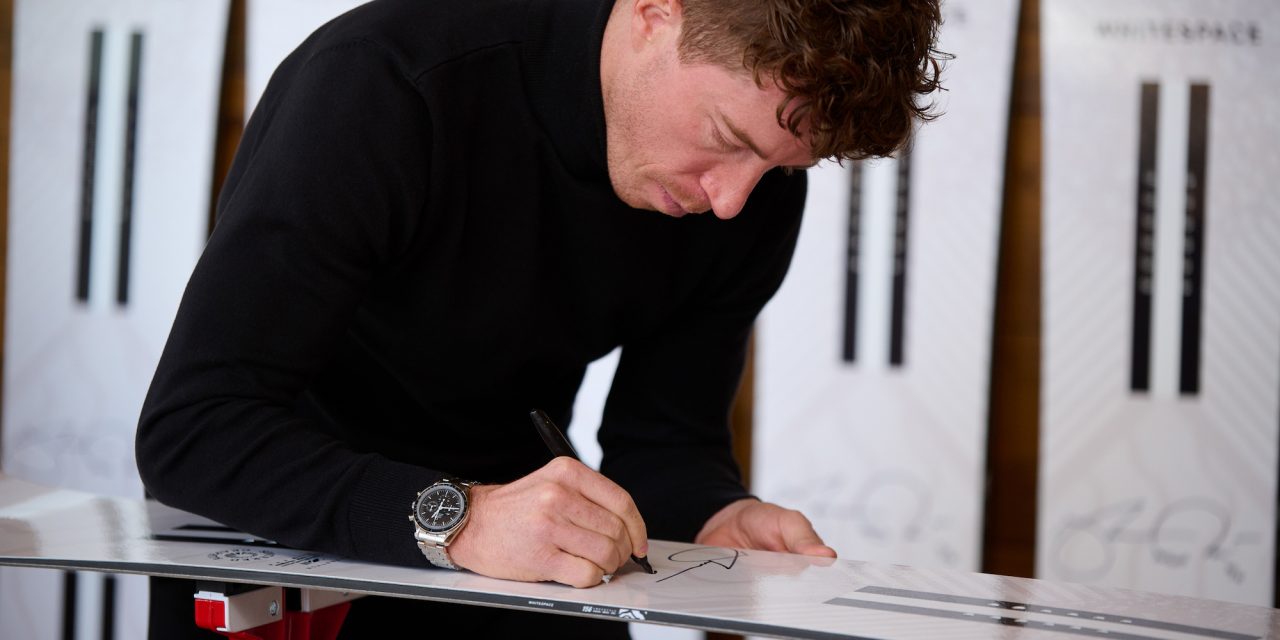 Backcountry announced that it has partnered with three-time Olympic gold medalist and winner of the most X Games gold medals, Shawn White, to launch Whitespace, his active lifestyle brand.

“What makes action sports so incredible is that they are a melting pot for music, art and culture. A community where everyone is welcome and encouraged to have their own style and vision,” said White.

“I’ve been a professional athlete for over 20 years, so I’m excited to bring my experiences competing, training and designing together to make gear that represents action sports in an authentic way,” he continued. “Whitespace is a term creatives use for a blank canvas—a place for everyone to be who they want to be and have the freedom to create whatever it is they want to create. Together with Backcountry, I’m excited to launch my namesake brand and bring this to life.”

Backcountry will be the exclusive retailer for Whitespace and will release a limited-edition Whitespace Freestyle Shaun White Pro signature snowboard on January 13 to kick off the partnership. A line of outerwear, snowboard hardgoods and streetwear apparel will debut later this year. The limited-edition snowboard launches ahead of White’s fifth Winter Olympic Games, which begins on February 4 in Beijing, China.

Engineered with White’s insights, each snowboard will be hand-numbered, given a serial number, autographed, and wrapped in a custom leather band embossed with the year it was created. White will ride a limited-edition snowboard during the Olympics.

“We’re beyond thrilled to partner with Shaun White in the development of an outdoor brand that’s truly rooted in greatness,” said Melanie Cox, Backcountry CEO. “Shaun is the G.O.A.T. of snowboarding but has also influenced fashion, music and business outside of the sport. Snowboarding has always been an alternative sport and has blended music, arts, culture, and lifestyle together. As a result, Whitespace will push the limits of style in the mountains and beyond, and we’re incredibly proud to be the trusted partner.”