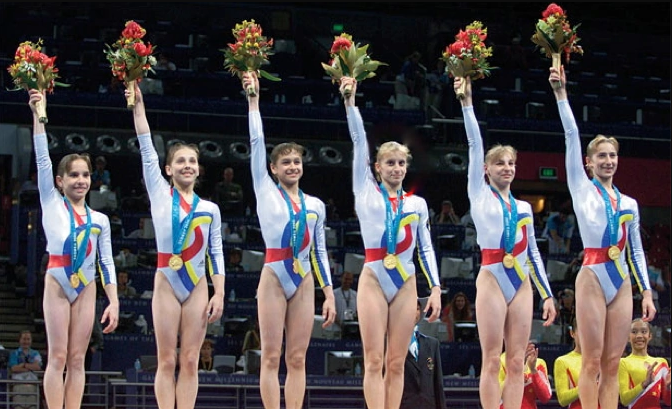 The Romanian Olympic and Sports Committee (COSR) has entered into a partnership with Chinese sportswear manufacturer Peak.

The Chinese sportswear brand will serve as the official kit supplier to Romania’s Olympic teams until 2024. The deal covers all events sanctioned by the International Olympic Committee (IOC), including the Olympic Games, the Youth Olympic Games and the European Games.

The partnership will be activated at the PyeongChang 2018 Winter Olympic Games, and will also cover the Summer Olympics in Tokyo in 2020.

Mihai Covaliu, president of the COSR, stated, “We associate with a sports equipment manufacturing company that has demonstrated performance at the highest level. I contacted and I consulted with colleagues and friends from other Olympic committees under contract with Peak Sports and heard positive things. I was personally in China and saw them develop attitudes, skills, and seriousness with which they approach each partnership.”