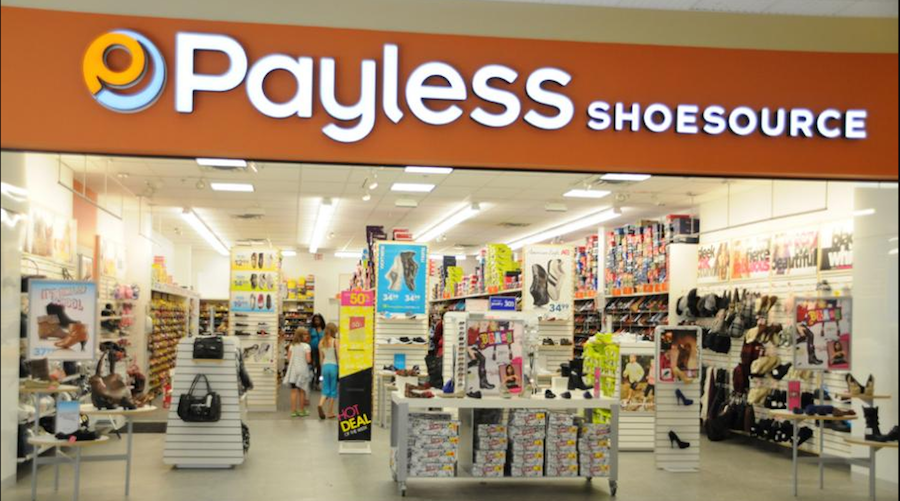 Payless ShoeSource announced that it has successfully emerged from its Chapter 11 restructuring with substantial liquidity after eliminating in excess of $435 million in funded debt.

The company said it remains the number one specialty footwear retailer in the U.S. and one of the largest in the world with about 3,500 brick and mortar stores.

“We have accomplished our goals of strengthening our balance sheet and restructuring our debt load, positioning Payless to create substantial value for our stakeholders and achieve long-term success,” said Paul Jones. “In a year where so many major retail companies have filed for Chapter 11 restructurings, Payless is the first to successfully emerge as a stronger and healthier enterprise for the benefit of its customers, employees, suppliers, business partners, and lenders. That is a testament to the hard work and dedication of everyone at Payless, and I thank them for the honor of having worked with them over these past five years. Our new owners believe wholeheartedly in the future of Payless, and I am confident that they will identify a new leader who will complement our outstanding and deeply committed management team, while sparking new ideas and approaches,” Jones continued.

“Payless remains poised to execute on the company’s go forward strategy, and is excited to continue to serve our loyal customers in North America and around the globe,” said Michael Schwindle, who will be a member of the newly appointed Executive Committee. “On behalf of everyone at the company, I want to extend our collective thanks to Paul. We are grateful for his exemplary leadership and his contributions to the company’s strategic direction, which have helped build a strong foundation for future growth,” Schwindle concluded.

During the process, Kirkland & Ellis LLP served as legal advisor to Payless, Guggenheim Securities, LLC as its investment banker and financial advisor, and Alvarez & Marsal North America, LLC as chief restructuring officer. Working with the management team, these advisors have ensured that the company entered and exited Chapter 11 in just over four months, an accelerated pace which has given the company the best chance for success going forward.

April Doesn’t Shower Retailers with Riches, But it Doesn’t Rain on their Parade Either…

Report: 5 Charged For Counterfeiting $70 Million Worth Of Air Jordans