Online Sales to Grow at 10% Compounded Rate through 2015

Despite entering a more mature phase in its evolution, online retail in both the US and Western Europe remains poised for a robust period of double-digit growth over the next five years, according to two new forecasts by Forrester Research Inc.

“Much of the overall retail sector’s growth in both the US and the EU over the next five years will come from the Internet,” said Forrester Research Vice President and Principal Analyst Sucharita Mulpuru. “To maximize that growth, eBusiness professionals will have to help enable a multichannel strategy that responds to consumers increased desire to hop between the offline and online worlds and their increasing mobile and social behaviors. The retail innovators over the next five years will demonstrate customer enablement across all touchpoints, not just via a PC-based Web browser.”

Despite consumers increasing use of the Web to research products before purchasing, most retailers fall short on offering a seamless cross-channel experience. According to Forrester’s data, while 82% of US online consumers are satisfied with buying experiences that began and ended in a store, satisfaction drops to 61% for consumers who began their research online and purchased in a store.

The Forrester online retail forecasts for the US and the EU include business-to-consumer sales excluding auto, travel, and prescription drugs.

“There is a clear divide between the countries of Northern and Southern Europe regarding online retail adoption,” said Forrester Research Vice President and Research Director Patti Freeman Evans. “While nearly half of UK residents regularly make a purchase online, a mere 10% of online Spaniards and 11% of online Italians do so today. Still, with compound annual growth rates approaching 20% in markets like Spain, emerging European eCommerce markets are poised for a vigorous period of growth.” 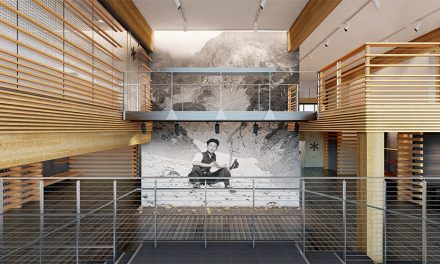