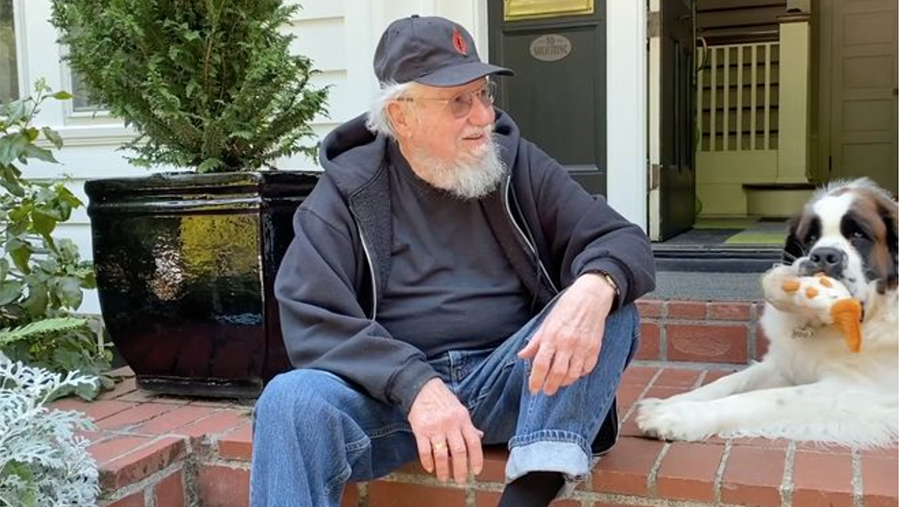 David Kennedy, the co-founder of Wieden+Kennedy, has passed away at the age of 82. The Portland, OR-based advertising agency is best known for its work for Nike.

Wieden+Kennedy was started by Kennedy and Dan Wieden in 1982, helping Portland, Oregon’s advertising credibility when the advertising community was centered in New York, Chicago and Los Angeles.

Nike was Wieden+Kennedy’s first client with its first ads for the brand featured on three television commercials aired during the 1982 New York City Marathon.

Early successes with its Nike partnership include “Bo Knows,” featuring Bo Jackson, and “Mars and Mike,” with filmmaker Spike Lee and Michael Jordan.

In 1988, Kennedy was the creative director on the first Nike commercial to include Wieden’s slogan “Just do it.”

Two of the agency’s television ads for Nike won Emmy Awards, including “The Morning After” airing in late 1999 and “Move,” which aired during the 2002 Winter Olympics.

The agency continues to work with Nike.

Wieden+Kennedy is considered one of the leading independent agencies with eight offices worldwide.