Nocona Athletic Goods Co. has hired David Ortiz, Miguel Tejada and Vladimir Guerrero to endorse its Nokona Rock Maple bat for game day play. In honor of these players, the company announced the group would officially be branded as “The Nokona Wrecking Crew” and featured in a new product line of bats, along with other products in the future. The new product line will be available at retail stores nationwide beginning April 10.

“We couldn't be more excited about having three of the best hitters in baseball endorse our new line of bats for game day play,” said Buddy Lewis, Managing Director of Nocona Athletic Goods Company. “Serious baseball players know about the 'Feel Good' Nokona Glove, now it's time they hear about Nokona bats and our other quality baseball-related equipment. We believe that with the help of these players, The Nokona Wrecking Crew will allow us to do just that.”

National sporting goods retailers, as well as retailers in Nokona's existing dealer network, will carry The Nokona Wrecking Crew line. The Nokona Wrecking Crew line of bats will be available in Professional, Youth and Mini models in a variety of turnings, lengths and styles. Genuine, game day bats from each player will also be available at retailers. The Professional model will retail for about $100.

The launch of The Nokona Wrecking Crew bats will be heavily supported through advertising media in the markets of the endorsees' baseball team — New England, Washington/Baltimore and Los Angeles. In addition, a heavy outdoor buy along routes to the various ballparks will run in conjunction with advertisements in Spanish broadcast radio and sports talk shows. A new Web site, http://nokonawreckingcrew.com , will also launch with the new campaign.

“As leading home run hitters, Ortiz, Tejada and Guerrero are extremely popular players, especially among the Hispanic community,” said Lewis. “We are planning extensive outreach to this important target market because of the players' popularity and the growth of baseball among Hispanics.” 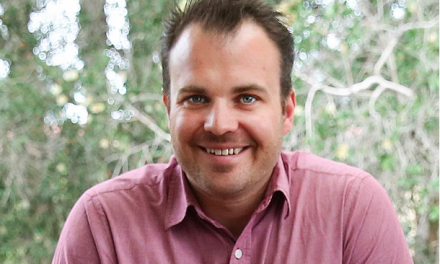