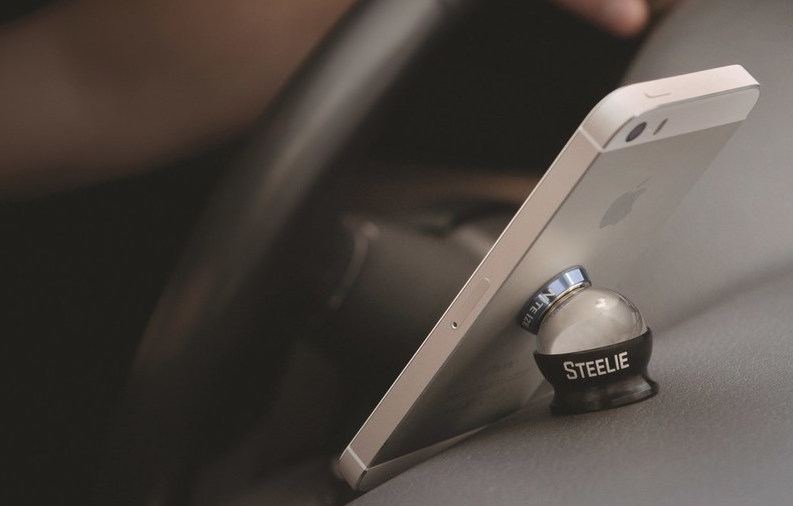 According to the company, foreign manufacturers—located primarily in China—were able to ship the products from online marketplaces directly to U.S. consumers for about $1 per package, a fraction of what domestic companies are charged to ship their own products to the U.S. These shipments from China are also more difficult for U.S. Customs to examine.

Since no streamlined system or efficient legal proceeding exists to stop online marketplaces from listing knockoffs, and it was not realistic to sue hundreds of Chinese companies for infringement, Nite Ize turned to the ITC for relief.

Working with Robert Ziemian, partner at Haynes and Boone, a national law firm with experience in patent cases, Nite Ize on Nov. 14, 2016, petitioned the ITC to investigate the matter, alleging violations by 32 Chinese companies of Section 337 of the Tariff Act of 1930 based on imports and the sales of imports within the U.S. of mobile device holders and components that infringed upon multiple Nite Ize patents.

On Feb. 22, 2018, the ITC filed a general exclusion order with the U.S. government. Following a 60-day review period by President Trump, the order is now final, barring import of any infringing products and prompting online marketplaces to remove all Nite Ize Steelie knockoffs manufactured by 16 of the foreign infringers.

“With the growth of enormous digital marketplaces, intellectual property infringement by foreign entities is becoming a critical issue for product manufacturers in the U.S. and not many viable options remain,” said Clint Todd, chief legal officer at Nite Ize. “This general exclusion order will be a powerful tool in our fight to stop the wave of knockoffs from abroad. When shipments are confiscated at customs, manufacturers may think twice before copying our products.”

Nite Ize will continue to work with U.S. customs agents on what to look for in potential knockoff products shipping from foreign countries and is planning to visit ports where high numbers of knockoffs have arrived. Nite Ize is also working closely with the National Association of Manufacturers, lobbying to prevent foreign manufacturers from shipping knockoff products at greatly reduced costs via China Post.

“Nite Ize has been working for years to find an effective way to protect our patents against unfair foreign trade,” said Rick Case, Nite Ize founder and CEO. “I am grateful to finally find justice supported by our United States International Trade Commission.”