“A strength of the Nike portfolio is our ability to develop and share creative talent, driving strong product innovation in each of our brands,“ said Sandy Bodecker, Vice President of Global Design for Nike. “As Converse continues to grow, the brand will benefit from the leadership of an experienced Nike product design and development leader who has played a significant role in the success of the Nike brand. John has been instrumental in driving industry best practices in footwear design at Nike and building a talented, diverse design organization.“


With Nike since 1992, Hoke was promoted to Global Creative Director of Footwear Design in 2002, and to Vice President in 2003. Before joining the global footwear team, Johns primary role was with Nike Brand Design, where he led the design and creative direction for key successes such as the openings of Niketown New York and Niketown London, Nike Park events at the 1998 World Cup in France, and Nikes presence at global trade shows. An influential member of the broader design community, Hoke is a member of the Board of Directors at Herman Miller and the Oregon College of Arts and Crafts. His work has been highlighted in numerous design periodicals.


Nike noted that as Converse celebrates its 100th anniversary in 2008, the iconic global brand is generating exceptional growth. In fiscal 2007, revenues increased 23 percent and pretax income increased 133 percent, with Converse ending the year with its biggest global sales quarter ever. The Chuck Taylor All-Star franchise continues to generate strong sell-through in every model, and Converse continues to expand it presence in performance basketball, athletic footwear, and lifestyle footwear and apparel. Strong growth is continuing this year, with Converse generating revenue growth of more than 40 percent for the second quarter of fiscal 2008.

Etnies Expands Its Environmental Efforts to Brazil in 2012 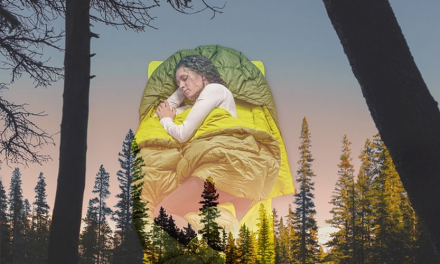