Nike Inc filed a lawsuit accusing rival Puma over the alleged use of the company’s patented Flyknit, Air and cleat assembly technologies without authorization.

According to the suit filed in the US District Court in Massachusetts, Nike alleged that Puma’s Ignite Proknit products first infringed the Flyknit upper patents in 2015. Puma has since released additional footwear products which Nike claims infringe on the patents.

Nike developed the Flyknit by forming uppers from a single knitted material to create a “seamless sock-like upper.”

According to the claim, Nike Air reduces the weight of the footwear without reducing the wearer’s performance. This is achieved by replacing conventional foam soles with air-filled bags.

Finally, Nike alleged that Puma first infringed the patents when the company introduced its evoSPEED SL FG product in 2015 and that the company subsequently introduced further products. According to Nike, the assembly of the cleats on some of Puma’s footwear infringes its ‘746 and ‘065 patents.

Nike is seeking a permanent injunction against Puma and is requesting damages.

Puma said in a statement, “The company perceives that there are no patent infringements in this case. We will do everything to defend ourselves against these accusations. This is not a preliminary injunction and the filed lawsuit will not have an impact on our current collections. Puma respects trademark rights and patents of other companies in general.” 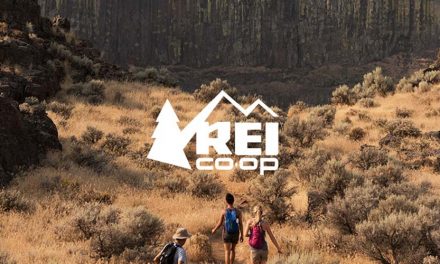 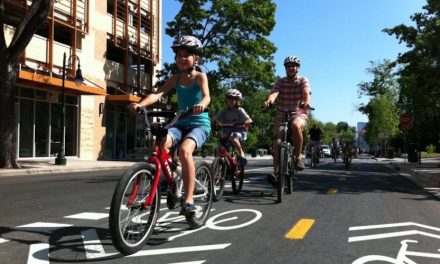 Sports Direct Expands into Austria and the Baltics