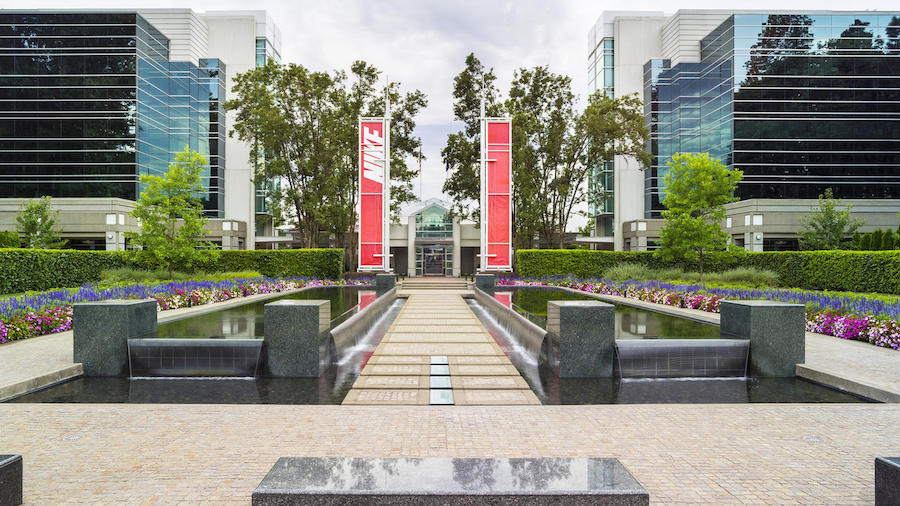 Nike Inc. is the target of a class-action lawsuit by women claiming discrimination against the global footwear and apparel giant.

Cahill et al v. Nike Inc. was filed Thursday in the U.S. District Court, District of Oregon. The suit doesn’t ask for specific damages, but instead for Nike to implement fair pay practices throughout the organization.

“At Nike, the numbers tell a story of a company where women are devalued and demeaned,” the suit begins. “For many women at Nike, the company hierarchy is an unclimbable pyramid—the more senior the job title, the smaller the percentage of women. The inequity for women at Nike starts before they do, with decisions about starting pay.”

The class is composed of women who said they were victims of discrimination and harassment while working for the company. The named plaintiffs in the case are Kelly Cahill and Sara Johnston, “individually and on behalf of others similarly situated.” Cahill worked at Nike from October 2013 to July 26, 2017, in a director position. Johnston worked at Nike from June 2008 to November 2017 in various positions.

The complaint lists numerous examples of women being “devalued and demeaned,” whether that was through salaries that didn’t match their male counterparts or everyday work situations that demeaned their status within the company.

SGB outlined many of the issues happening at Nike in a May 15 article, The Spring of Nike’s Discontent. Look for more on the lawsuit at sgbonline.com as this story develops.