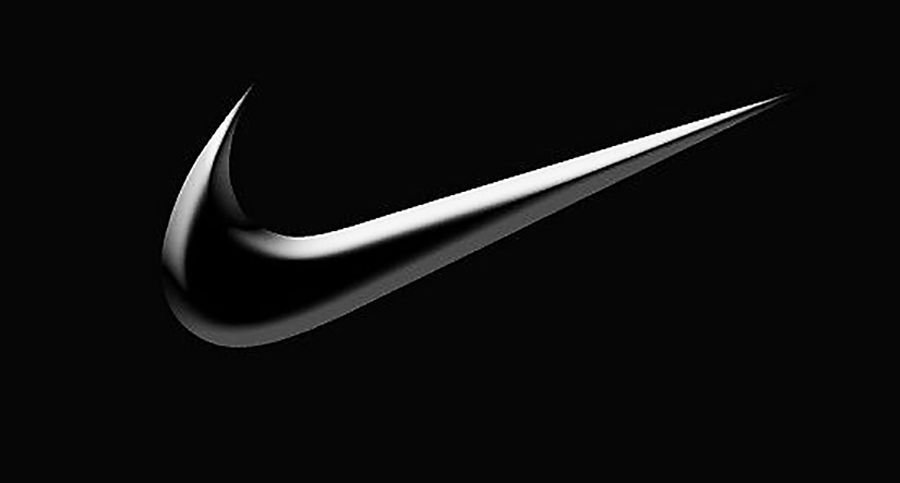 Nike promoted Felicia Mayo, to head a newly formed team as chief talent, diversity and culture officer, essentially replacing Kellie Leonard, who is leaving to pursue other interests. The promotion of Mayo will add a Black woman to the company’s leadership team.

Leonard was appointed Nike’s first chief diversity and inclusion officer in April 2018. Her promotion came after Nike had seen a number of executives, including former Nike Brand president, Trevor Edwards, exit the company over complaints of improper conduct and a toxic work climate. Prior to taking that role, Leonard had been Nike’s VP of global corporate communications for 15 years.

Leonard’s exit was first reported by the Financial Times. John Donahoe, Nike’s CEO, described the change as a “structural shift” focused on providing “equal access to opportunity” for all employees.

Mayo joined Nike as VP of human resources in June 2019. She was formerly VP HR and head of diversity at Tesla. Before Tesla, her previous posts included Juniper Networks and Oracle.

The change comes amid greater calls for diversity and black representation in corporate ranks. The Wall Street Journal noted that other people of color on Nike’s leadership team are its strategy chief and the heads of the Jordan and Converse brands. Nike has said that Black vice presidents represented 9.9 percent of its U.S. total in 2019, and 21 percent of VPs are from underrepresented groups.

Nike pledged to invest $40 million over four years to support organizations focused on social justice, education and racial inequality in the U.S. In addition, Michael Jordan and Nike subsidiary Jordan Brand said they would donate $100 million over the next 10 years to those causes.

Other internal moves about the same time included making Juneteenth an annual holiday, launching a diversity education program, and taking other steps to ensure that black, Latino and women are represented at Nike. Nike executives Brandis Russell and Phil McCartney, were appointed co-chairs of a D&I Acceleration Taskforce that will formulate recommendations around four core initiatives: representation, professional development, inclusion and education.

“As I have listened deeply during my first six months and over the past few weeks, what I have learned is that many have felt a disconnect between our external brand and your internal experience,” wrote Donahoe earlier this year in an employee memo. “You have told me that we have not consistently supported, recognized and celebrated our own Black teammates in a manner they deserve. This needs to change.”

Nike has also been restructuring its leadership team since Donahoe took over as CEO earlier this year.

In February, Nike announced that Elliott Hill, the current consumer president, and Eric Sprunk, the operating chief since 2013, are both leaving the company later this year. Heidi O’Neill, a 21-year Nike veteran, was promoted to lead its consumer business starting April 1, elevating a woman to one of the company’s most senior leadership roles.

On July 22, Nike announced a number of leadership changes as well as job reductions as part of the recent launch of its Consumer Direct Acceleration (CDA) strategy largely designed to further drive digital engagement and growth. The company said it expected to book termination costs of $200 million to $250 million.