NBA Could Begin Allowing Workouts By May 8 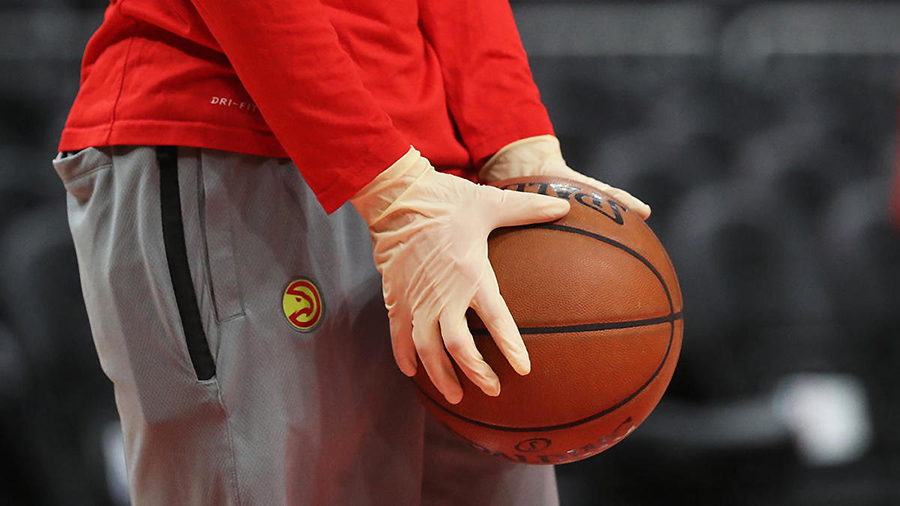 The NBA informed its teams Monday that, as numerous state and local governments have announced modifications of stay-at-home orders and other restrictions on non-essential business activity beginning this week, the league is planning to modify its guidance regarding the use of team practice facilities and player training.

The purpose of these changes is to allow for safe and controlled environments for players to train in states that allow them to do so, and to create a process for identifying safe training options for players located in other states.

The league advised teams that it is targeting no earlier than Friday, May 8, as the commencement date for the new rules, and that it may push this timing back if developments warrant.

The potential rules changes would allow teams to make their practice facilities available for use by the team’s players for workouts or treatment on a voluntary, individual basis if the team’s facility is in a city that is no longer subject to a government restriction.  For any team that, due to a government restriction, is prohibited from making its facility available for use by the team’s players, the league will work with the team to identify alternatives.

The following restrictions would apply: