Since the brand's inception five years ago, Mountain Khakis has promoted its outdoor lifestyle pants collection among college students by sponsoring college tours, tailgate parties and other college-related activities at campuses across the United States.

According to Mountain Khakis Marketing Coordinator, Erin Fagan, “College students are influenced by their surroundings and their passions. By focusing branding efforts on a group of this nature, Mountain Khakis has proven success in the past and looks to divulge new achievements within this market in the future.”

With twelve ambassadors representing ten colleges and universities across the United States, Mountain Khakis quickly filled positions for their program’s pilot season. Applications were received, reviewed and students were selected based on merits of enthusiasm toward the MK brand, outdoor lifestyle pursuits, personality, campus involvement and their overall fit with the MK theme, “Built for the Mountain Life”.

“The response was greater than expected. We hope to perfect on the pilot program in 2009-10 and open it up to many more young individuals in the future. This is the launch of a great brand-recognition program and we are excited to have ten young, bright students to represent the brand,” said Fagan.

Students selected as MK College Ambassadors are expected to serve as their campus representative for the MK brand, attend and promote MK-sponsored events in their community, actively participate in Mountain Khakis' social media portals, and support current and potential MK dealers in their vicinity. MK College Ambassadors are also responsible for hosting a minimum number of student-centered MK events on their campus each semester. In return for their field work, MK College Ambassadors receive Mountain Khakis garments to wear and promote. They are also exposed to a surplus of great opportunities, including active involvement in their college campus activities, meeting new people and refining skills necessary for the professional world.

NBA Plans to Up Retail Presence at All-Star Game 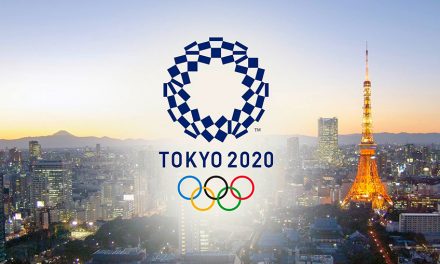