Mizuno’s Earnings In Half Boosted By Americas 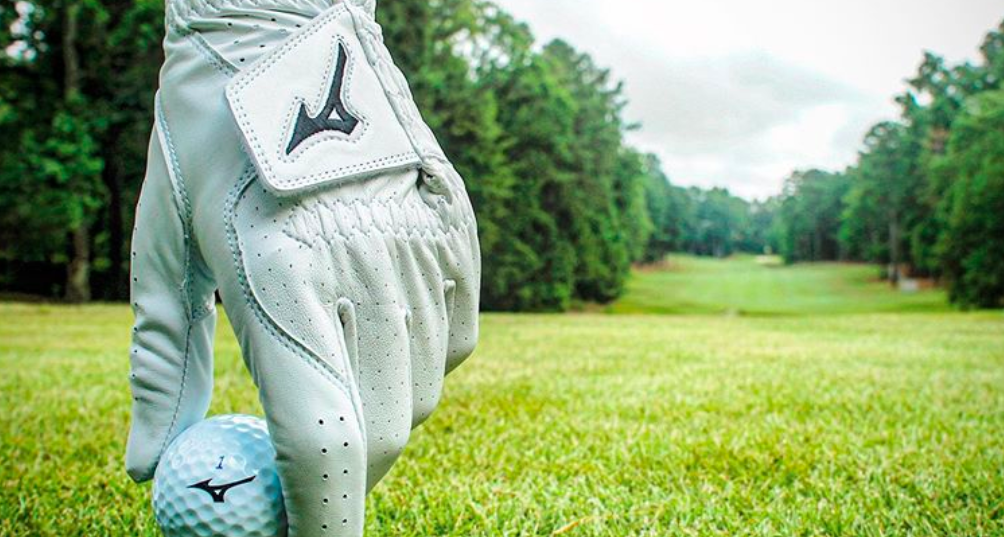 Helped by improved profitability in the Americas region, Mizuno reported net income rose 21.7 percent in the half despite a 1.7 percent sales decline.

Net income in the six months reached ¥2.9 billion, up from ¥2.4 billion. The improvement was attributed to an increase of pre-tax income and extraordinary gains on the reform of the company’s retirement benefit plan.

Operating profits rose 19.7 percent to ¥4.2 billion due to the reduction in expenses in Americas and China where business restructuring was done in previous years. Ordinary profit improved 15.7 percent to ¥4.0 billion.

In the Americas region, sales in the six months rose xx percent to ¥10.4 billion from ¥9.3 billion. Operating profits improved to ¥720 million from ¥290 million.

By category, footwear sales in the Americas region in the six months grew to ¥3.9 billion from ¥3.4 billion. Apparel was flat at ¥1.6 billion. Equipment increased to ¥4.9 billion from ¥4.3 billion.

Mizuno said the sales growth in the Americas was driven by strong performance in golf and running. Mizuno wrote in its statement, “Running shoes market has shown signs of recovery.” The bottom line in the region benefited from business restructuring done in previous years resulted in reduction in expenses.

Looking ahead Mizuno said it expects further growth of golf and running business Other aims going forward include an expanding sales by developing new products. A reduction in fixed costs will also remain a priority.

In its home market of Japan sales in the six months declined to ¥58.6 billion from ¥60.5 billion. Mizuno said sales in sporting goods suffered from the shrink of market size. Growth was seen in the new work segment and the sports facility service business saw continued growth. Operating profits in Japan rose xx percent to ¥2.57 billion from ¥2.23 billion.

Going forward, Mizuno said the Japan region is undertaking an organizational restructuring of sales divisions and business management groups, which aims to reach wider range of customers through developing non-sports products and exploring new distribution channels. The region will also will focus on the expansion of business related to carbon technology owned by Mizuno Technics Corporation. Strengthening the sporting goods business and brand will also remain a priority.

In the regions, EMEA sales in the six months slipped to ¥7.8 billion from ¥7.9 billion. Operating earnings eroded to ¥29 million from ¥35 million.

Asia/Oceania sales in the six months slid to 8.7 billion from ¥9.3 billion. Operating profit gained to ¥63 million from ¥57 million.

Ashworth Warns on Fiscal Fourth Quarter Earnings; May Look at Sale of Company…