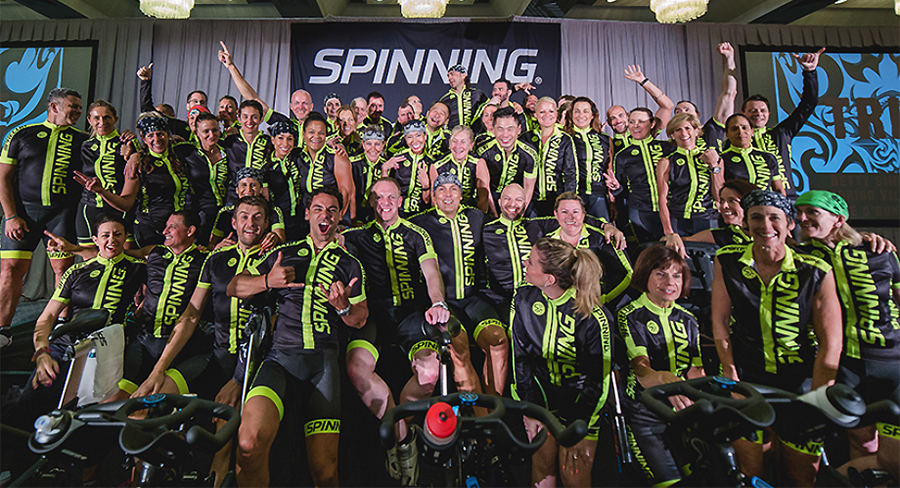 On February 16, Peloton’s submitted a request to the Trademark Trial and Appeal Board of the U.S. Patent and Trademark Office (USPTO) requesting that the trademark for the words “Spin” and “Spinning” be canceled. Peloton’s legal counsel argued that the terms have now become generic and that the owners of the trademark, Mad Dogg Athletics, are “abusively enforcing” the phrase. Peloton’s claim noted that Mad Dogg Athletics has threatened to sue even bloggers and journalists over the use of the phrase.

In its press release, Mad Dogg Athletics stated, “Peloton’s petition incorrectly paints a picture of Mad Dogg Athletics trying to assert rights that are not well established or grounded in trademark law. The opposite is true. It is a matter of public record that Mad Dogg Athletics has been continuously using, licensing and enforcing rights in its Spin and Spinning marks for over 25 years, marks closely associated with Mad Dogg Athletics and properly protected by incontestable federal trademark registrations.

“Mad Dogg Athletics conceived of the famous Spin and Spinning marks in the early 1990s. The company holds numerous Spin and Spinning trademark registrations that have become incontestable under federal trademark law. The company has continuously used and defended its marks ever since in connection with indoor cycling bikes and programs that spawned the indoor cycling category. In addition to its comprehensive line of bikes (spinning.com), Mad Dogg Athletics has trained hundreds of thousands of Spinning instructors that lead classes at many of the world’s finest studios and gyms.

Mad Dogg Athletics noted that weeks before Peloton filed its trademark invalidity petition, it filed a federal lawsuit against Peloton for patent infringement. The lawsuit, filed in the U.S. District Court for the Eastern District of Texas, alleges that Peloton’s Bike and Bike+ infringe patents held by Mad Dogg Athletics (U.S. Patent Nos. 9,694,240 and 10,137,328) covering core features of an indoor cycling bike designed to simulate an instructor-led class in the rider’s home.