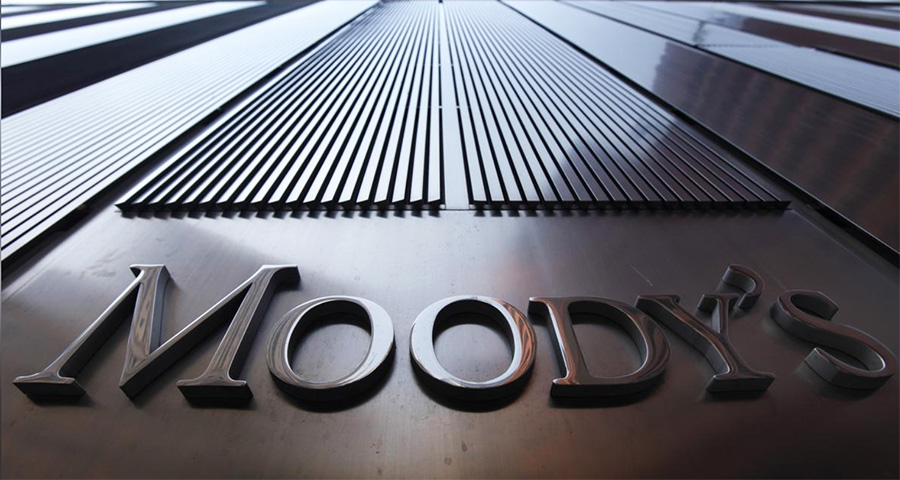 “Macy’s weak 2019 operating performance requires an acceleration of its efforts to stem market share erosion and stabilize margins”, said Christina Boni, Vice President. “Significant progress on its plans for $1.5 billion in cost reductions and the closure of 125 Macy’s branded stores must be coupled with stabilization of its sales trends and margins to sustain its investment-grade rating”, Boni added.

Ratings Rationale
Moody’s said Macy’s large scale with fiscal year ended February 1, 2020, net sales of roughly $24.6 billion and its market position as the U.S.’s largest department store chain supports its ability to execute its store closure plan and address its sales trends and margins while maintaining its leverage. Macy’s size and solid competitive position in the department store sector, as well as its integrated approach to its stores and online, enhances its ability to meet the accelerating changes to the demands by consumers and how they shop.

Moody’s said Macy’s also has good liquidity and clearly stated balance sheet targets including an adjusted leverage ratio (as defined by Macy’s) of 2.5 to 2.8 times. The company’s use of free cash flow to repay approximately $2.6 billion in debt over the past three years has been key to maintaining its credit profile. Nonetheless, Macy’s must reinvigorate the growth of its top line as it resizes its Macy’s footprint by closing 125 stores or 25 percent of its Macy’s branded stores. Secular trends which include higher price transparency, faster delivery, as well as intense competition from fashion, off-price and on-line apparel are forcing Macy’s and its competitors to rapidly change by enhancing its product offerings and customer experience. Macy’s remains committed to responsible sourcing and outlines its minimum standards in its Vendor and Supplier Code of Conduct. The company also continues to adapt its brand and offering to the changing demographics with a particular focus on the customer under the age of 40 which will be integral to expanding its sales base long term.

The negative outlook reflects the risk that operating performance continues to remain pressured and market share erosion continues without clear signs of sales and earnings stabilization. The company’s financial policy is expected to remain conservative and debt reduction prioritized. Moody’s said any meaningful deceleration in sales trends or further deterioration in operating margins from current levels would be viewed as a risk that is not commensurate with an investment-grade rating.

Ratings could be upgraded should comparable sales and operating income reflect a sustained improvement in performance with the maintenance of a conservative financial policy. Quantitatively, debt to EBITDA would be expected to be sustained below 2.7 times and EBIT to interest expense above 4.25 times.