Keen, Inc. released findings of survey conducted by Harris Interactive and sponsored by the footwear maker that identified recess as key to improving workplace health and productivity, and re-energizing employees.

The Survey on Workplace Recess, which was conducted on their behalf by Harris Interactive in August 2011, revealed that more than half (53 percent) of the 1,099 U.S. adults surveyed who are employed full-time indicated that if a 10-minute “recess” outdoor break was initiated at their workplace every day, it would make them a healthier, happier or more productive employee. Forty-one percent (41 percent) welcomed this concept of an outdoor break to help them deal with stressful situations at work, and more than one-third (35 percent) indicated that it would make employees more productive during the workday.

“We realize that our concept of recess – a 10-minute activity break a day to escape the daily grind at work to get out and play – is new to most working adults,” said James Curleigh, CEO and Chief Recess Officer, Keen, Inc. “More than 70 percent of full time employed adults said they've never participated in a paid recess-type break outside of lunchtime. As Chief Recess Officer at Keen, I encourage all of our employees and employees everywhere to walk away from their desks and re-energize by reclaiming 10 minutes of playtime a day and get outside to breathe the good air.”

“People are leading increasingly digital and sedentary lifestyles, obesity rates continue to grow,” said Dr. Toni Yancey, author of “Instant Recess: Building a Fit Nation 10 Minutes at a Time” and co-director of the Center for Health Equity and professor of health services at UCLA. According to a recent report from the Trust for America's Health and the Robert Wood Johnson Foundation, adult obesity rates increased in 16 states in the past year and did not decline in any state and the U.S. Bureau of Labor Statistics reports that sick days account for more than $180 billion dollars annually in lost productivity.

“In recent workplace studies I've conducted with my team, short activity breaks during the day, which Keen refers to as “recess”, have proven to be beneficial for one's personal health and well-being, ranging from lifting one's mood, improving productivity and aiding with weight control,” Yancey explains. “If employers offered and encouraged a paid activity break during the day, it would offer a real return on investment for them–delivering $1.50 – $2.00 for every dollar spent implementing the program, according to our estimates.”

Forty-four percent (44 percent) of full time employed adults indicated that they would participate in recess if it were offered at their workplace, with the greatest interest among women (53 percent) and Millennials (51 percent). “Research by the U.S. Department of Health and Human Services has shown that women have historically been less physically active and more obese than men. Though rates are starting to equalize, the more severe levels of obesity are still more common in women,” Yancey explained. “If employers would commit to this 10-minute paid activity break a day, they would be taking steps to help get America moving and healthy again, much as smoking bans galvanized tobacco control efforts three decades ago.”

Seventy-eight percent (78 percent) of full time employed adults felt that certain factors would need to be in place for recess to be a part of the workday, including encouragement from top management (39 percent), participation from their boss and/or colleagues (25 percent), a designated time of day for recess to avoid scheduling conflicts (35 percent), offering recess during designated paid time (35 percent), and recess becoming part of the company culture (33 percent).

“As the Keen Recess Revolution gains momentum, we're releasing the results of this survey on Worldwide Recess Day, rallying workplaces everywhere to put workplace recess on their agenda,” Curleigh continued. “We're inviting the nation's policy makers, business and government employers and employees from all over Washington, D.C. to join us in taking the Recess Pledge at Union Station and participate in outdoor activities, including tetherball and a variety of outdoor games, at our pop-up playground. By creating excitement and getting hearts pumping in our nation's capital, I hope that the idea of workplace recess will catch on with companies that aspire to be great places to work, ultimately making recess as common as casual Friday.”

Employers and employees from around the world can join in the fun by hosting a 10-minute recess break on September 14 and taking the recess pledge online at www.Keenfootwear.com/recess today, as well as throughout the year.

Methodology
This survey was conducted online within the United States by Harris Interactive on behalf of Keen, Inc. from August 4 –8, 2011 via its QuickQuery(SM) online omnibus service, among 2,572 U.S. adults aged 18 years and older, of whom 1,099 were employed full time. This online survey is not based on a probability sample and therefore no estimate of theoretical sampling error can be calculated. 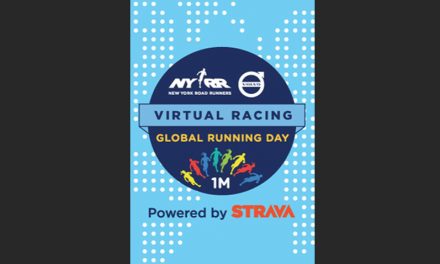 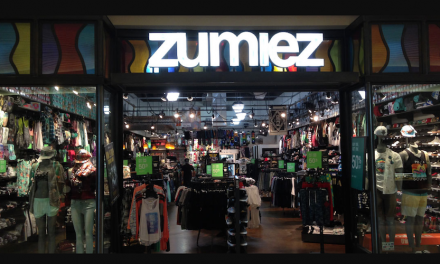