As part of the deal, Hamlin will wear a Jordan-branded firesuit and
gloves. Shoes could be a piece of the deal that comes later, but Nike
doesn't produce any fireproof shoes for racing.

Hamlin added he hopes to develop an apparel line for race fans down the road through the Jordan brand. 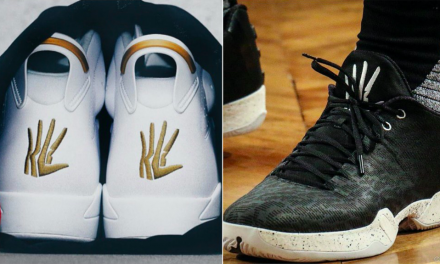