Key drivers behind the year-over-year comparison in each business unit were:

“Topline performance is clearly benefitting from the diversity of our portfolio, with Minn Kota proving once again to be a formidable engine of growth,” said Helen Johnson-Leipold, Chairman and Chief Executive Officer. “Likewise, continued efforts to strengthen performance in watercraft and consumer camping brands are having a positive impact. At the same time, we are working hard to address the complexity of challenges facing Diving, our most global business, and expect progress to occur over time. Our ongoing focus on innovative new products provides our brands a distinct advantage heading into the warm-weather season. While patent-protection litigation costs haves significantly impacted profits, our core business is solid and well-positioned for growth through the season.”

As noted for the second quarter's results, significantly higher operating expenses in the current year-to-date period resulted in the unfavorable comparison. The results for the current fiscal year's first six months reflected increased legal expense of $5.2 million primarily related to litigation brought by the company asserting infringement of patents by a competitor. Also contributing to the $8.8 million increase in operating expense year-over-year were $1.8 million of higher promotional spending, $0.9 million of increased warranty costs and $1.1 million of higher compensation accruals.

Merrell Gets a Stronger Revenue Lift from Europe…

Malden Mills to Emerge from Bankruptcy in Late August 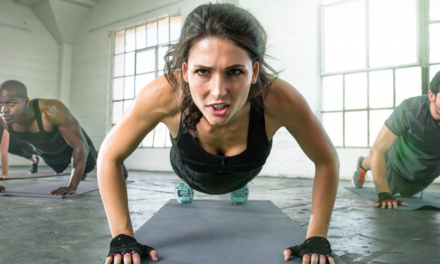 Study: Fit Americans Would Still Work Out Regardless Of Health Benefits